Musau the Mentalist mugged at gunpoint 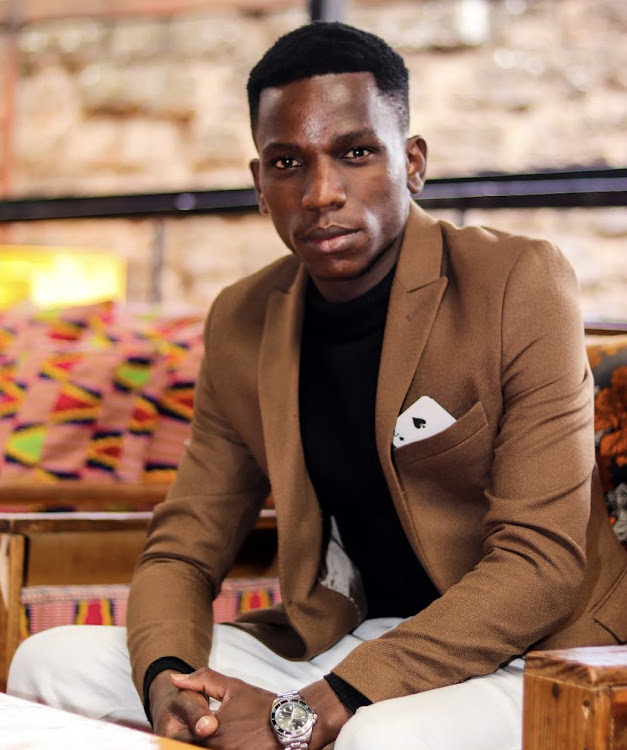 Kevin Musa popularly identified by his social media handles, Musau the Mentalist just revealed that he got mugged over the weekend thanking God that he was still alive.

"Got mugged at gunpoint yesterday evening at Impala grounds. Lost my phone... 6 guys attacked me as I was getting into my uber just outside the event space." Musau wrote on his Instagram stories.

Before going ahead to narrate the events of what transpired leading him to have to seek medical attention.

He wrote, " I was attacked from the back by a guy who strangled me then 5 others joined. They fought me to the ground and one guy then started stabbing my hand with a knife."

Musau added that at that moment he was so confused and could truly not defend himself.

"I could not process what was going on at that point... and that is when they broke a Smirnoff bottle on my head and took my phone. I had a serious concussion so it took me a minute to get back up," Musau finished off his post.

Musau went on to reveal that what shocked him the most is how unbothered and unfazed the robbers were hinting that they happened to be working together with the motorcycle riders at the event grounds.

He wrote, " these guys did not even run, they just threatened to shoot if anyone approached them. They were working together with the bodas at the Impala gate... Nobody did anything to help the situation. Multiple people got mugged there too..., especially women."

Musau shared a photo of his bandaged injured arm and updated people on the doctor's report. 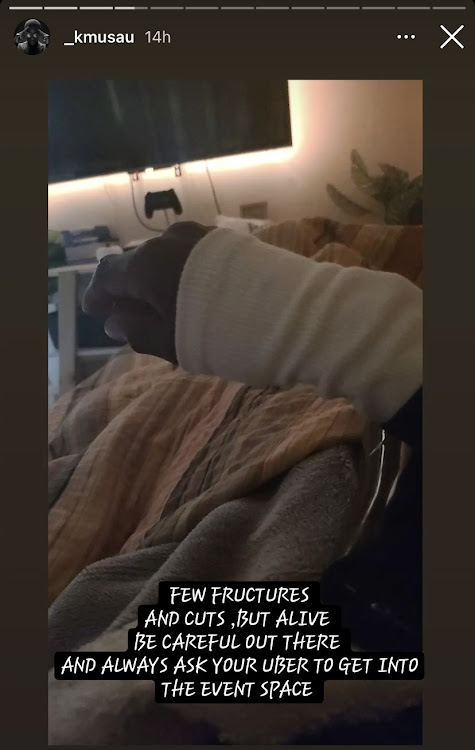 He wrote, " Few fractures and cuts but alive."

Urging people to be vigilant and extra cautious adding that they should aim to alight or board from their taxi rides at designated or well crowded and lit places, " be careful out there and always ask your car ride to get into the event space."

Musauadded that he was currently trying to track his stolen phone, an iPhone 12 pro max adding that his phone was still active as it had both an e-sim card and the physical sim card which the robbers had removed.

The woman in Rongai was accosted by 4 men who robbed her in the middle of the night
Entertainment
7 months ago
beWATCH: For the latest videos on entertainment stories