The Canadian rapper is facing up to 22 years behind bars, after being found guilty of shooting Megan back in 2020 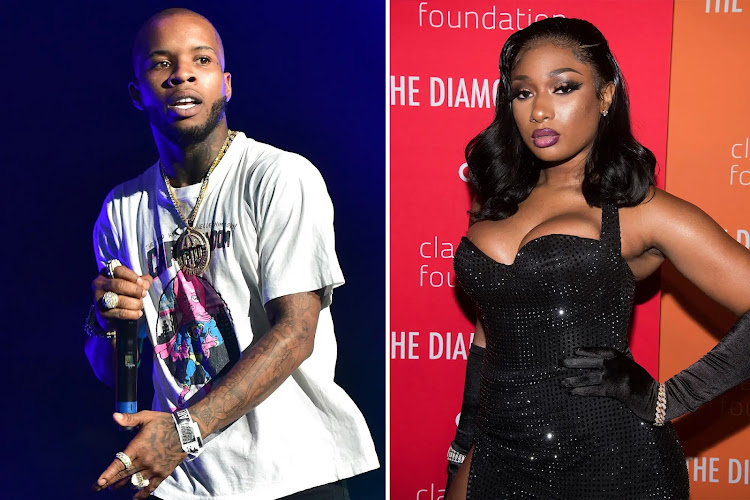 The photos include Megan's bloody foot, x-ray's done at the hospital, the bloody car scene as well as the weapon used to commit the crime.

The pistol that Tory used to shoot "Body" hit-maker Megan can also be seen laying on the ground near the backseat of the SUV.

Megan had posted a picture of the wounds she suffered on the fateful evening of 12th July but deleted the post.

In the caption, she highlighted lessons that she has learnt from the case.

"Lol what I have learned about majority of the people on social media is y’all like to hear bad news before good news, a lie spreads quicker than the truth, and y’all really be believing the sh– YALL make up,” wrote the rapper.

She went on an angry rant about how when she announced the news people were quick to doubt her and try find holes in her story. 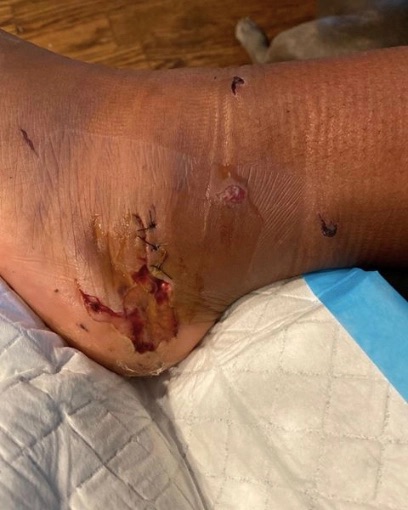 “I got hit at the back of my feet because when I got shot I was WALKING AWAY FACING THE BACK.

Why would I lie about getting shot? Why are y’all so upset that I don’t wanna be in the bed sad? Why y’all upset that I can walk ? I got my stitches out my feet like 2 weeks ago and I was ready to go celebrate WAP going number1…

I usually don’t address internet bullshit but y’all people are so sick! God was really watching over me and I’m healing so well! Sorry I’m not as sad and miserable as a lot of y’all lol but I'm going to keep being Megan Thee Mf STALLION.” The last of her post read.

Two weeks ago Tory was found guilty of all three charges against him -- felony negligent discharge of a firearm, assault with a semiautomatic firearm and carrying a loaded and unregistered firearm back in December.

Two weeks ago the 30-year-old "Say It" hit maker was found guilty of shooting fellow hip-hop star Megan Thee Stallion back in 2020 after a disagreement.

He's now facing up to 22 years behind bars, and has a sentencing hearing scheduled for January 27.

A jury in Los Angeles convicted him three charges which include negligent discharge of a firearm, assault with a semi-automatic firearm, and carrying a loaded and unregistered firearm.

Lanez showed no reaction as the verdict was read out. He was remanded in custody and is due to be sentenced on 27 January.

Below are more photos from the night 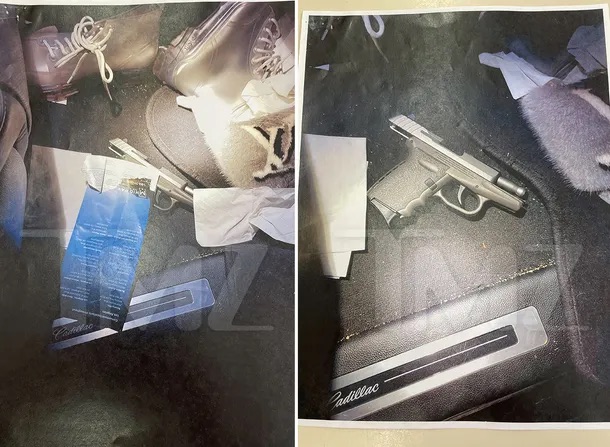 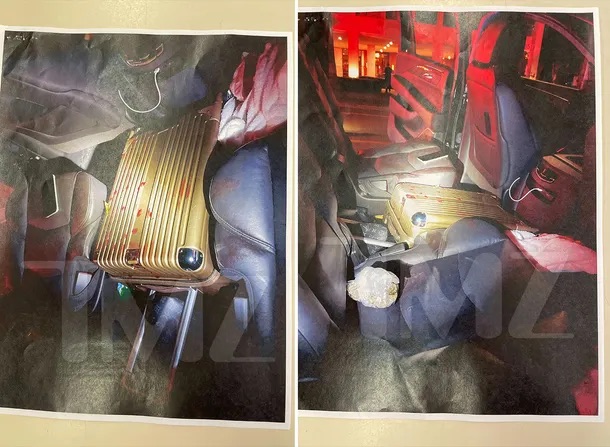 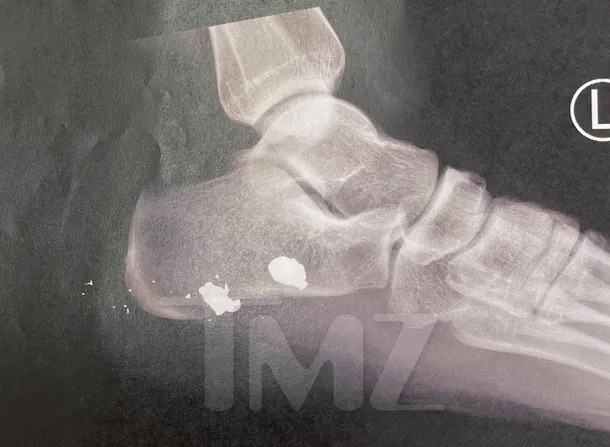 Rapper Tory Lanez has been found guilty of shooting fellow hip-hop star Megan Thee Stallion in 2020. A jury in Los Angeles convicted the ...
Entertainment
1 month ago