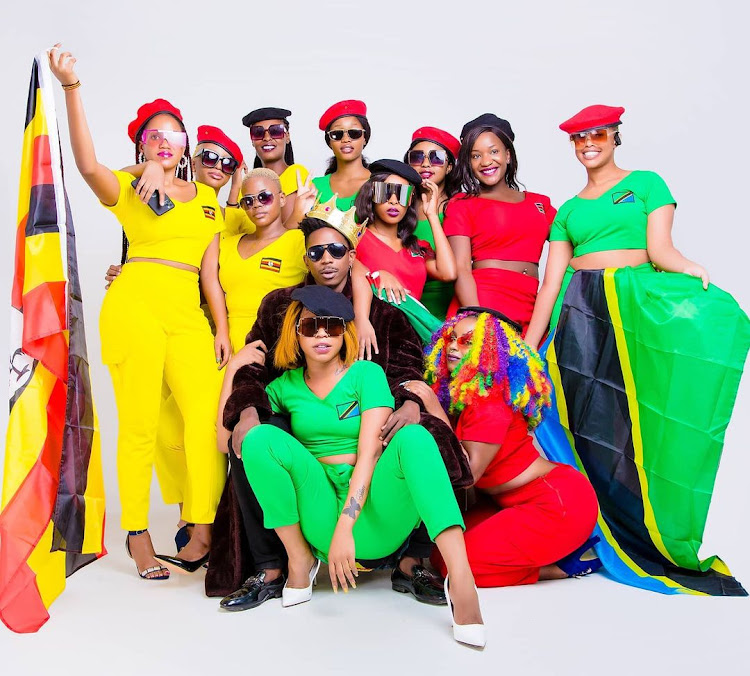 Eric Omondi has announced the return of his reality show 'Wife Material' which is in its second season.

The show had been paused after KFCB reported in a statement that the comedian had violated the provisions of the Films and Stage Plays Act Cap 222 of the Laws of Kenya by producing and distributing unauthorised films.

The self-proclaimed president of comedy in Africa later apologized on his social media.

"I have apologised to KFCB and the general public because I realized that some of the scenes from #WifeMaterial2 were very offensive and unnecessarily obscene, I talked to Daktari and we agreed that Content doesn't have to be dirty to sell and moving forward I promised to steer clear from that,"

"I have owned up to my mistakes and apologised but I don't want my mistakes to be used to punish an entire industry."

Omondi has since settled the matter and is set to start the show on 24th May, with contestants from East African countries.

In a past interview, he spilled the beans saying that the show will be scripted.

The comedian's aim is to get a wife before his 40th birthday.

The young lass is making headlines once again, this time selling two of Eric Omondi's black and white branded boxers for Ksh10,000 each.
Entertainment
1 month ago