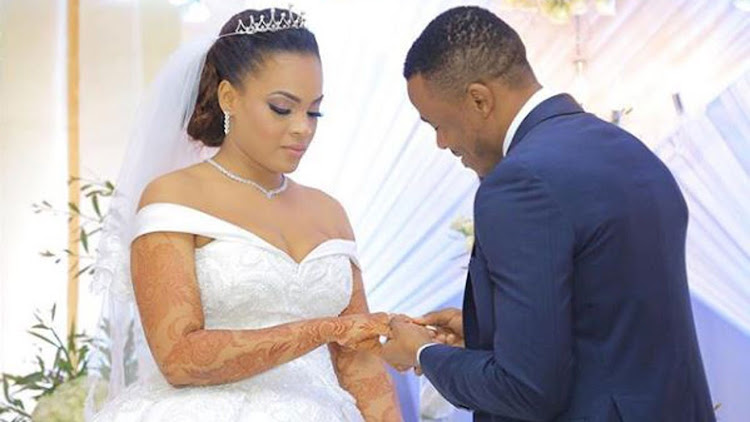 Tanzanian singer Alikiba says he has dreamt that he was marrying another wife. The singer says he saw his wedding with a dark-skinned woman.

On Snapchat, the singer wrote;

(Bad luck. I need your prayers. Today, I dreamt again, having married a dark-skinned woman. I rebuke the demon.)

The 'Utu' hitmaker seemed to be rebuking the dreams of marrying a second wife. He is married to Kenyan woman, Amina Khalef.

The couple's marriage is rocky as she was reported to have filed for a divorce over infidelity, lack of responsibility from the singer and other reasons.

Also Kiba is permitted by his religion to marry upto four wives, the singer has never confirmed that he needs another wife.

Diamond Platnumz has released his debut EP
Entertainment
10 months ago