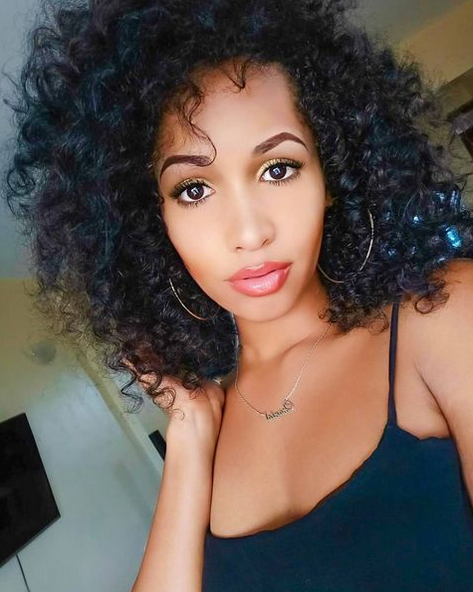 The comedian shared a video of Chantal looking beaten with blood on the floor alleging that she had been beaten by Traldi.

Omondi further said that Chantal had refused to open the door for her estranged boyfriend before he broke the glass on the door and opened.

"Any man who puts his hands on a woman is a COWARD!!! Nicola Traldi is a Coward. He is Weak and Insecure. A man's strength is fully shown when he PROTECTS a woman and not when he puts his hands on her. This is UNACCEPTABLE and he will face the Full WRATH of the LAW!!! He will serve as an example to all those UNCOUTH, UNCIVILIZED and PRIMITIVE men who physically assault women to feel they are STRONG!!! @miss.chanty," wrote Omondi on Instagram

Traldi has denied the accusation saying;

"I have been framed for something I would never do. Unspeakable. It is a sad day," Traldi wrote on Instagram stories

In another Instastory, he added;

"I would never lay my hands on a lady. I'm a father of two daughters. The truth shall come out. Everyone who knows me knows I am incapable of such a thing. My mum taught me well."

The Tanzanian music star was making a club appearance and ended up performing only two lines from his hit songs Kwangwaru and Teacher, something that ...
Entertainment
7 months ago