About 800 were at the event, including the late star's daughter Cedella and grandson Skip Marley 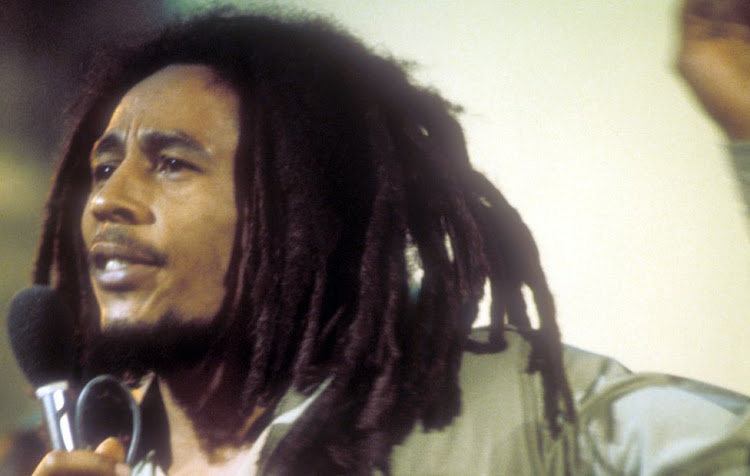 Hundreds of people have attended a show dedicated to Bob Marley, as artists, including his grandson, reinterpreted many of his most famous tracks.

The performance at Birmingham Town Hall came 50 years after Marley's first performance in the city.

About 800 were at the event, including the late star's daughter Cedella and grandson Skip Marley, who performed.

The show, to be broadcast by the BBC, forms part of its coverage of the 60th anniversary of Jamaican independence. 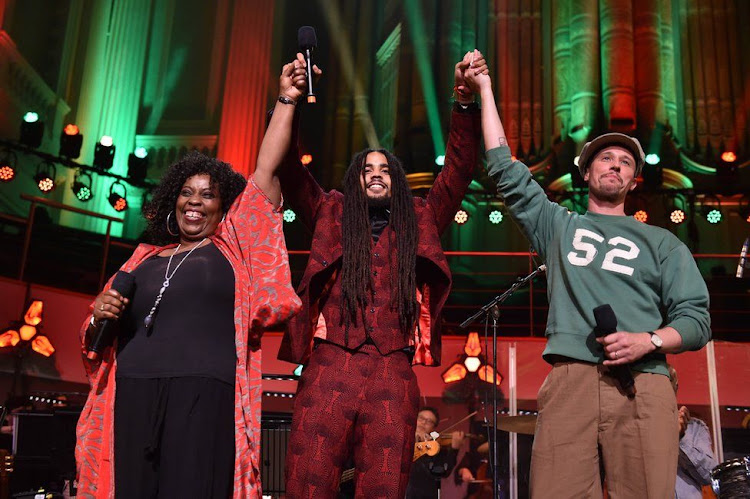 It is also part of celebrations marking the Birmingham 2022 Commonwealth Games, and Tuesday's event came 48 hours before the opening ceremony.

Marley died from cancer 41 years ago in Miami aged 36.

Bob Marley Reimagined will be on BBC Radio 2 on Sunday 31 July from 20:00 BST and on BBC Two on Saturday 13 August.

They will also be available on BBC iPlayer and BBC Sounds for 30 days after broadcast.

Marley had many children: four with his wife Rita, two adopted from Rita's previous relationships, and several others with different women.

He was a member for some years of the Rastafari movement, whose culture was a key element in the development of reggae.

As part of being a Rastafarian, he felt that Haile Selassie of Ethiopia was an incarnation of God or "Jah".

Bob Marley was baptized into the Ethiopian Orthodox Archbishop Abuna Yesehaq Church, giving him the name Berhane Selassie, on 4 November 1980, shortly before his death.

As a Rastafarian Marley supported the legalization of cannabis or "ganja", which Rastafarians believe is an aid to meditation.

Marley began to use cannabis when he converted to the Rastafari faith from Catholicism in 1966.

Marley was a Pan-Africanist and believed in the unity of African people worldwide.

His beliefs were rooted in his Rastafari religious beliefs.

The singer has been put forward to represent persons living  with disability.
Entertainment
6 months ago

Some items in the hotel room are complimentary, while others can land you in a whole lot of trouble
Lifestyle
6 months ago