The singer succumbed to pancreatic cancer when receiving treatment in India 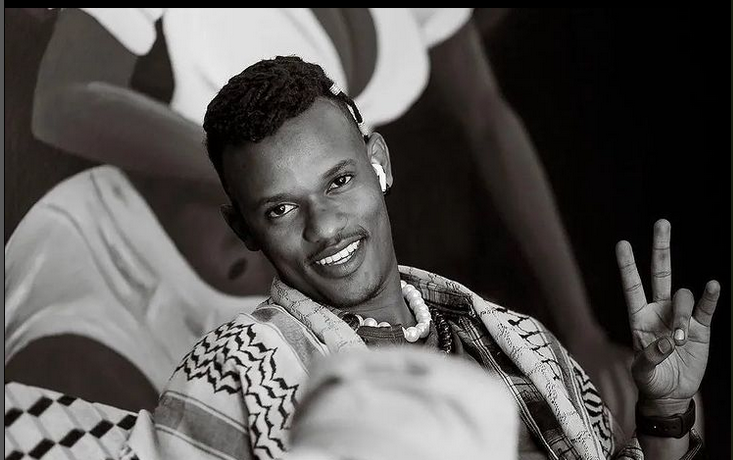 Famous Rwandese singer Yvan Buravan died aged 27 years this week in India. The singer succumbed to pancreatic cancer when he was receiving treatment at an India-based hospital.

In a statement, his management wrote;

“It is with unimaginable sadness that we announce to you the untimely passing of our beloved Yvan Buravan, which occurred tonight in India, where he was undergoing treatment for pancreatic cancer,”

“Yvan Buravan was a genuine soul that radiated happiness to everyone around him. He motivated all of us to love our Country and our Culture. His loss will be immensely felt by his family and friends and throughout our industry. We are certain that our community will remain united, as we go throughthis unspeakable tragedy. May he rest In Peace.”

When he arrived in India early August, the singer's management assured fans that the singer was receiving treatment and was recuperating

“Yvan Buravan would like to let his friends and fans know that he is abroad for medical treatment. He thanks the family and the Government of Rwanda for the assistance with his medical care and for all those keeping him in their prayers and wishing for his recovery,”

It was reported that at some point he had come to Kenya for treatment before embarking to Rwanda where he received more treament. The singer was then airlifted to India on August 4th where he was pronounced dead while still receiving treatment.

He studied Information and Technology at the university of Rwanda.

His first hit song was a 2015 collaboration dubbed ‘Urwo Ngukunda’,featuring Uncle Austin but it was his solo project 'Malaika' that propelled him to fame in 2016.

In 2018, he released the album 'The Love Lab.' Before his death, then singer had released about 30 songs.

May his soul rest in peace.

Zafar Rushdie said his father had sustained life-changing injuries, but was able to speak to his family
Trending
1 month ago