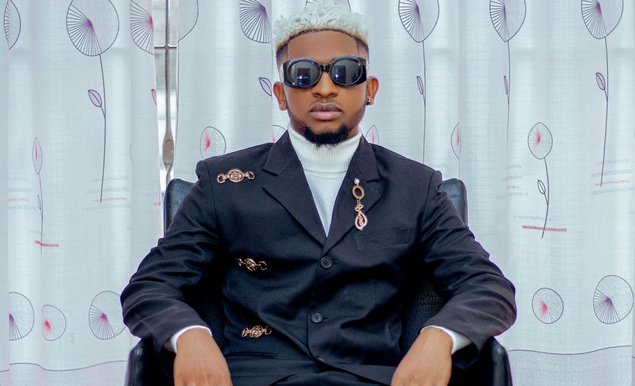 Former Diamond Platnumz videographer Lukamba has narrated his experience with a witch doctor.

Lukamba says he was disturbed when he took another wife and left his first wife. He was advised by a neighbour to take that step.

"There's a time I was in two relationships. At one point a neighbour of mine told me there was something wrong going on."

"She told me that I needed to go to the mganga to protect myself so that I'm not being bewitched on both sides, you might go mad."

He added that he went because of being convinced.

"I met the mganga. He took a pot, and put my hair and nails. He covered it and lit the fire on it. What came out were horns, and bottles. I wondered."

"He asked me to sacrifice a cow. I was given a week and I didn't have money. I was threatened that if I didn't get the cow, they would get my child. "

When the videographer reached out to his dad, he was told to ask the mganga to sacrifice him instead.

"I prayed about it. I woke up at about 2 AM to pray. I told God that I had wronged and asked for forgiveness."

"Nothing happened, my son is good until today."

Asked whether the rumors of bewitching Diamond Platnumz were true, the videographer rubbished them, saying people were jealous that he was always traveling with Diamond.

Zuchu on reason she chose Diamond over Rayvanny

Zuhura Othman Soud, better known by her stage name Zuchu has some interesting thoughts on relationships
Entertainment
2 months ago