Big Sean and Jhene Aiko welcome their first child together 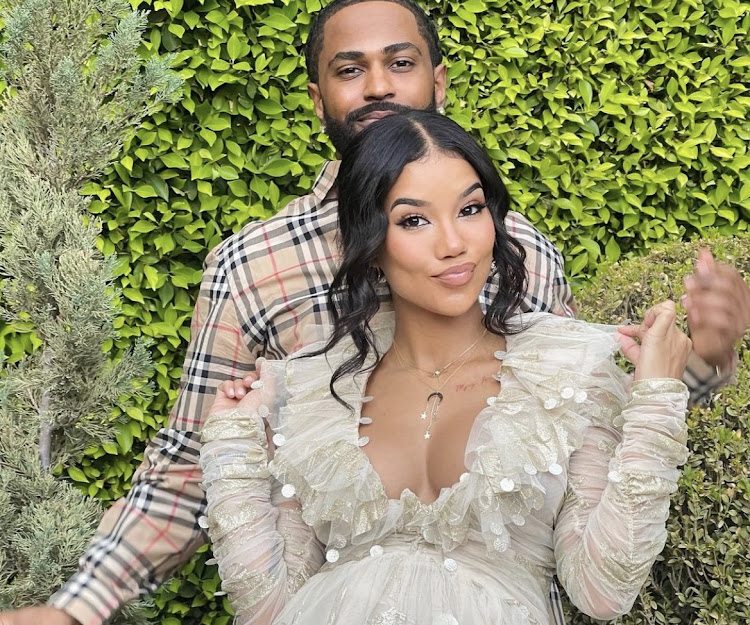 The couple excitedly took to their social media platforms to share photos of their kid highlighting the delivery process and how happy they were for the safe delivery.

Sharing the news of their new bundle (a week after Jhene secretly delivered) Sean used his socials to let their fans know the gender and name of their child.

“After 24 hours of Labor, a Lunar Eclipse, with rain from the beginning of labor till he was born, he's here safe and sound." Gushed the "Mercy" hitmaker.

On the post, he shared a cute photo of his newborn son clutching softly at his finger as he gushed over how happy he was. 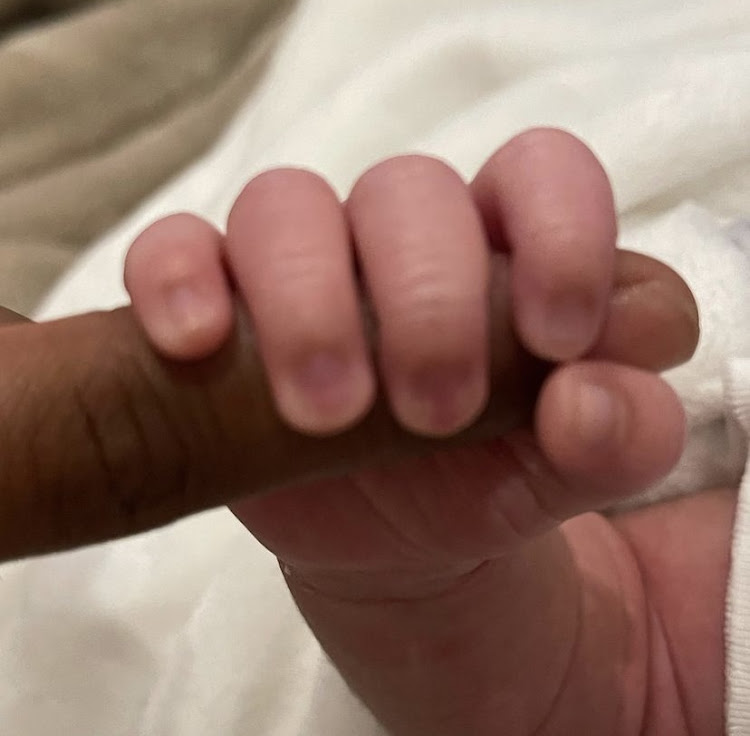 Jhene on her end shared a slideshow of photos capturing moments before and after the baby’s arrival.

After 24 hours of labor, a total lunar eclipse, and while it was pouring rain... he came, my baby Yoda, my Sani”

In some of the photos the 34-year-old singer can be seen snuggling next to little Noah. 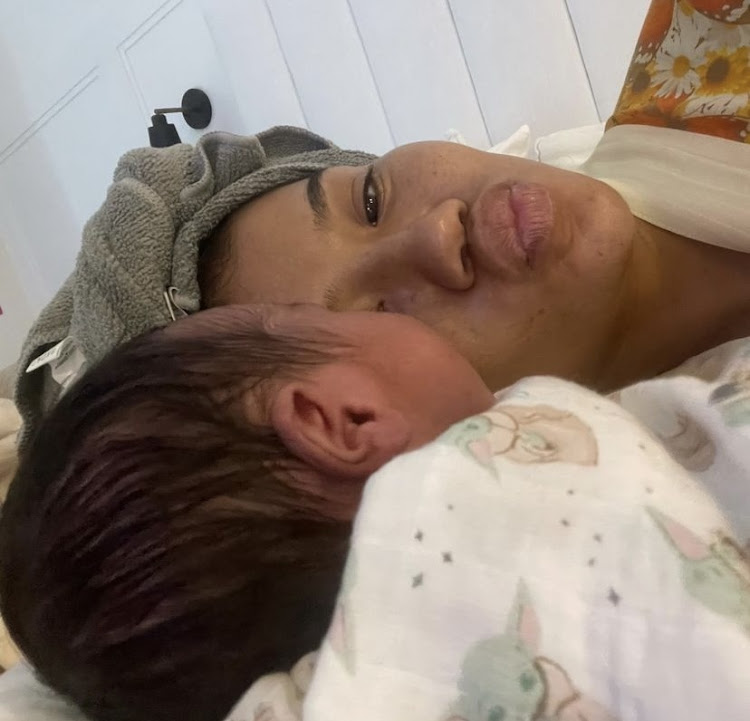 Jhene is also mom to 14-year-old Namiko Love, a daughter whom she shares with singer O’Ryan Browner.

The artist welcomed Nami back on November 19, 2008, which seems to be her lucky month.

Jhene Aiko and Big Sean have been together since 2016 but have been friends since 2012.

During their baby shower/gender reveal party Sean mused how excited he was to be a dad.

The beautiful gender reveal went down recently in LA with the rapper teasing how big it was going to be.

"Can’t go wrong with the Burberry uniform at the shower," he told about his dope outfit.

He added, "I'm ready to be a dad" when he was asked by partygoers how he was feeling ahead of the arrival.