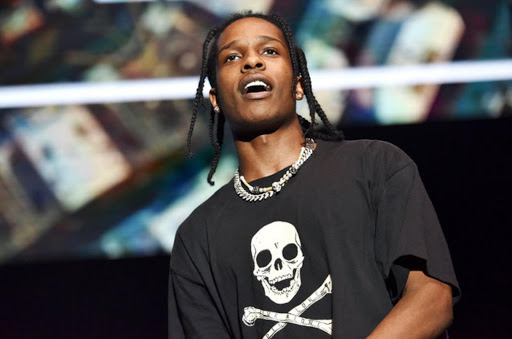 asap-rocky-live-nov-2017-a-billboard-1548
After weeks of waiting, intervention from some of the most influential people on earth and the President of the United States getting involved, it's official. Asap Rocky has been charged with assault. Assault causing actual bodily harm carries a maximum prison sentence of two years in Swedish law.

The trial is due to start on 30 July. The Swedish prosecutor Daniel Suneson decided a crime had been committed even though Asap Rocky claims self-defence and provocation. In a statement, he says "My evidence consists partly of a number of films that I will play in court. Some are known to the public and some are not."

He said that the alleged victim's statement was backed up by witnesses at the scene. "From the perspective of the individuals, in this case, it is, of course, an extremely long time three weeks in jail...three weeks of investigation time for an assault with three suspects" isn't a long time."Mr Suneson said.

Hours after the news had broken out to the public. President Trump took to Twitter to express his dissatisfaction with their decision. “Give A$AP Rocky his FREEDOM, further inflaming the international incident that has grown out of the musician’s arrest early this month. “We do so much for Sweden but it doesn’t seem to work the other way around. Sweden should focus on its real crime problem!”

Although the rapper might face two years in prison, his alleged attacker is set free to walk although he is said to have a criminal assault record. According to TMZ, in 2016 Mustafa Jafari was 16 years old. He was prosecuted and convicted of assault for striking a man in the forehead and repeatedly punching him in the face. He was ordered to complete 30 hours of community service and pay the victim $500.

He was also reportedly convicted of two drug charges in 2017 and 2018 and served no jail time for either offence.

Some have accused Swedish prosecutors to be racially motivated but that's something officials have denied. Oakland based rapper G-Eazy claimed recently that ASAP Rocky's three-week stay in a Swedish prison was an example of systemic racism. G-Eazy was arrested in Sweden last year for the same crime as Rocky's along with possession of drugs and use of narcotics. After pleading guilty he was sentenced to probation, given a $10,000 fine, and released after a day-and-a-half.