Kenyans explain what is causing low sperm count among our men

An report estimated that at 4.2 million Kenyan men require help to conceive 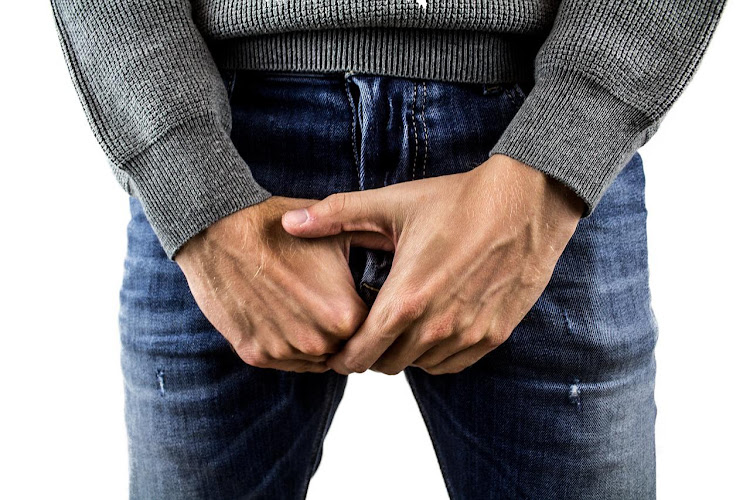 Man holding the front of his jeans
Image: Image by Darko Djurin for Pixabay

It is estimated that at least 4.2 million Kenyans require medical assistance to conceive according to a recent study by the Nation.

Kenyans spoke on the issue online and offered their own thoughts for the low fertility rate among Kenyan men.

The consensus answer among Kenyans was that lifestyle was the chief cause of the issue.

Other Kenyans meanwhile blamed the women saying that they were the ones causing the issue. How that circular logic works, I don't know.

Check out some of the responses  below;

Grace Wachira "It is stress and poor nutrition" The government is responsible for giving our men a lot of stress so that they are psychologically affected due to mediocre income and total lack of income. Thus even affording food that can enhance spermatozoa production is not possible.

Dennis Ruto Men today are going through tougher things than our parents especially in this regime and ruthless govt.

Charles Karimi Kirugumi And where are all the babies coming from. I doubt hio research.

Ma Essy Too much cheating

Kegoro James This contradicts the other research about unbelievably high number of teenage pregnancies...

nene.nenette Stop eating indomie, sugar, any food made from flour and rice.

brian._.kc Where was the research done because in my circle i know none who cant you know.

Top 4 foods that are aphrodisiacs

An aphrodisiac is as a food or drink that stimulates/increases desires, pleasure or attraction.
Entertainment
11 months ago
WATCH: For the latest videos on entertainment stories