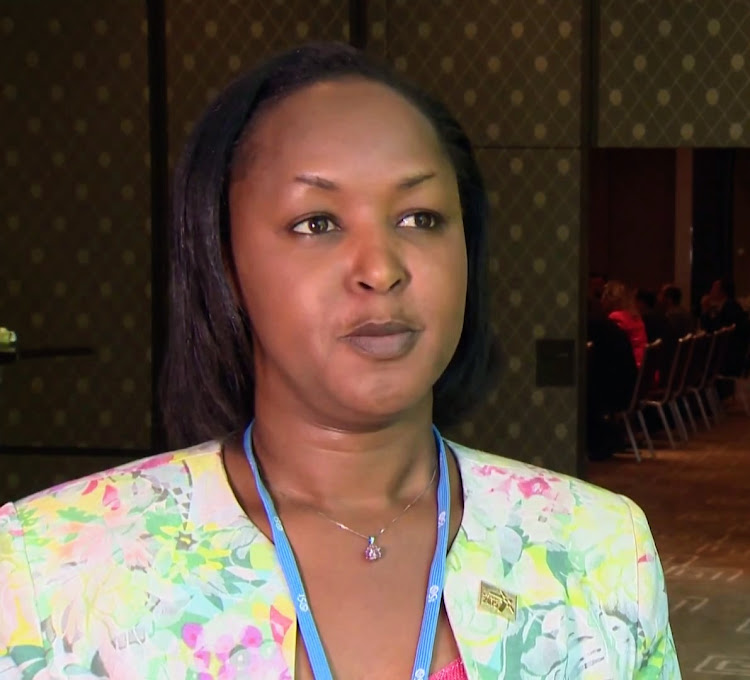 It follows investigations of sexual abuse against Dieudonné Ishimwe, the chief executive of Rwanda Inspiration Backup, which organises the contest.

Mr Ishimwe was arrested last month on allegations of sexual abuse of contestants. He has not responded to the accusations.

“The Ministry of Youth and Culture informs the general public that the Miss Rwanda beauty pageant has been suspended pending completion of investigations," Rwanda’s culture ministry said in a statement on Monday.

He pleaded guilty to the most serious count charging him with forcibly kissing a woman at a nightclub in September 2018, a district attorney ...
Entertainment
9 months ago
WATCH: For the latest videos on entertainment stories