The much-loved Diana died in a car crash involving Dodi Al-Fayed, and her driver Henri Paul in the Pont de l'Alma tunnel in Paris 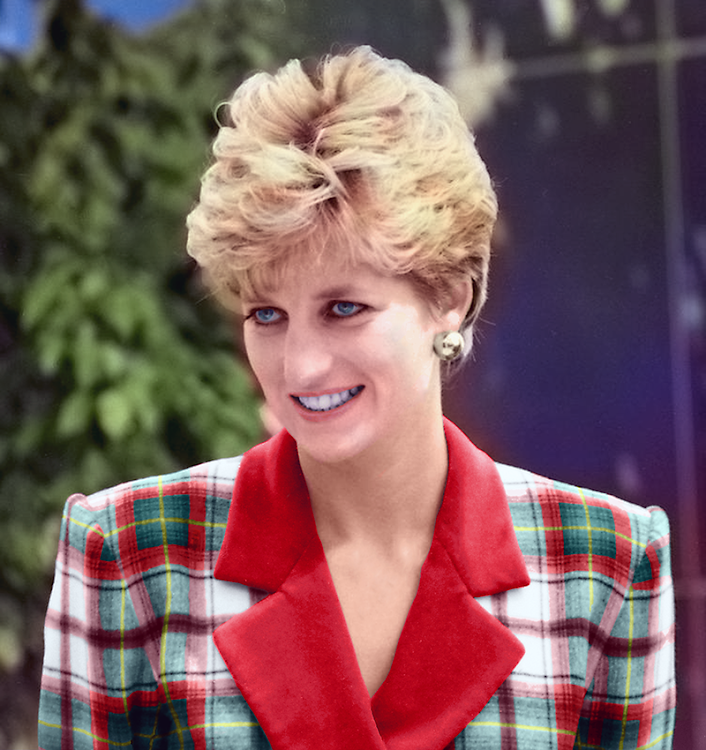 The forthcoming Discovery+ docuseries, "The Diana Investigations," goes into great detail about the terrifying revelation, which later became known as the "Mishcon Note."

Diana apparently wanted to "inform him about something that was on her mind" when she asked Victor Mishcon for a private meeting in October 1995.

Diana is reported to have said that "trusted sources," whom she would not name, had told her "that a car accident might be staged" during their talk, which Mishcon diligently recorded. 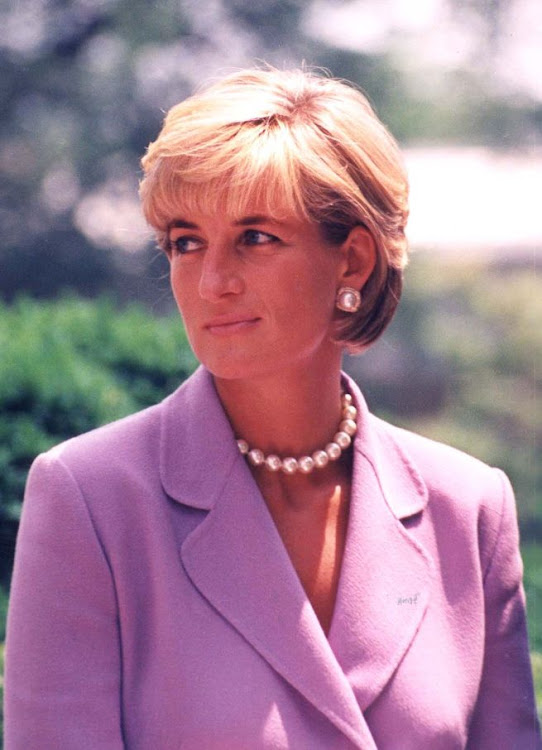 She will reportedly "either end up dead or be gravely injured," according to Diana.

Diana, Dodi Al-Fayed, and her driver Henri Paul perished in the Pont de l'Alma tunnel in Paris in August 1997 after Henri smashed their Mercedes into a pillar at 65 mph (104.6km).

In addition to being under the influence of alcohol and prescription medications, Paul was also dodging the paparazzi who were pursuing them on motorcycles.

The experts in the documentary claim that Mishcon provided Sir Paul Condon, the Metropolitan Police commissioner in London at the time, the note he took during his encounter with Diana.

The existence of the note wasn't made public until after Condon's replacement, John Stevens, took over the position because Condon had hidden it away in a safe. 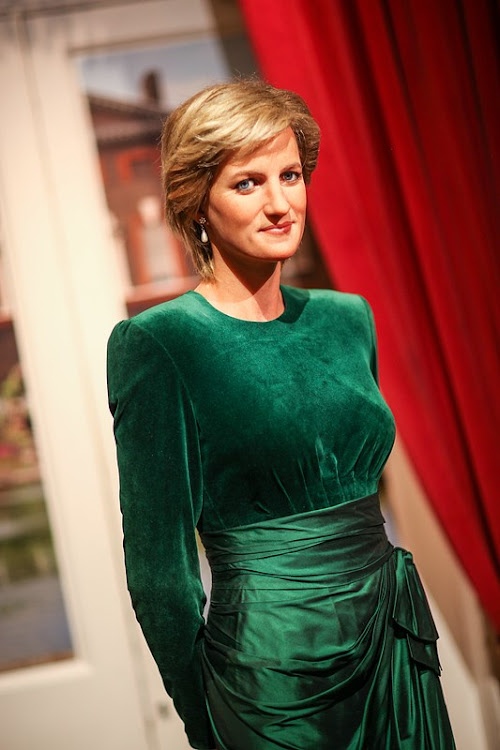 “When the coroner announced his inquest, I made sure that letter was immediately given to the royal coroner, who at that time was Michael Burgess and then subsequently became Lord Justice Scott Baker,” Lord Stevens told Daily Beast.

“I saw Lord Mishcon about a month before he died, in about the spring of 2005, and he held course to the fact that he thought [Diana] was paranoid, and he hadn’t held much credence to [the note].”

Paul Burrell, Diana's butler, wrote about the incident in his 2003 book "A Royal Duty."

The Prince of Wales and the Duchess of Cornwall have attended a runway show at Rwanda fashion week. The Royal couple are in Rwanda’s capital, ...
Trending
7 months ago

Harry's lawyers stated that the royal is unwilling to bring his children Archie and eight-month-old Lilibet - to the U.K. because it would be too ...
Trending
11 months ago
WATCH: For the latest videos on entertainment stories