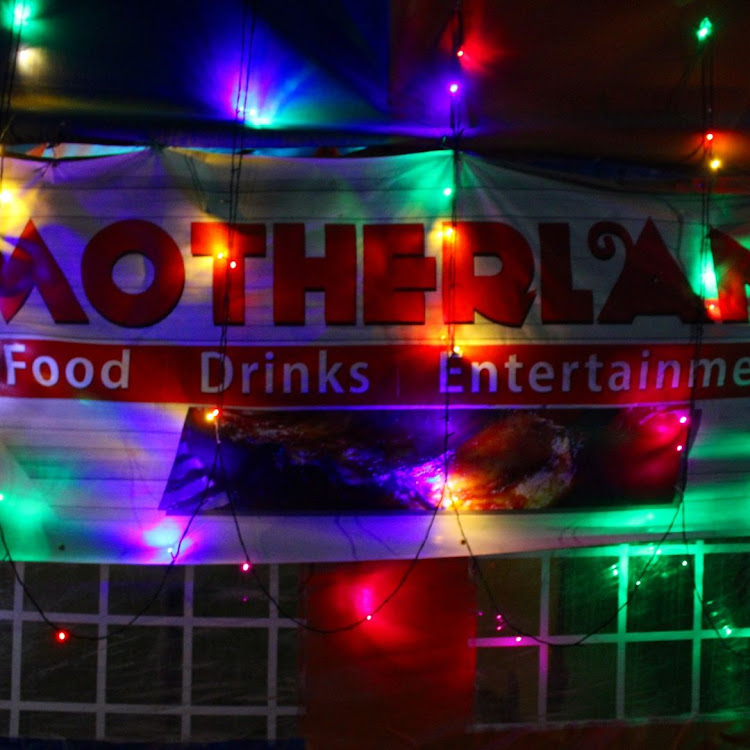 Motherland Club Kenyans are up in arms after the establishment was raided over the weekend
Image: Instagram

Kenyans are far from happy after police invaded Motherland Club that is located in Kitengela and arrested the manager over legal issues.

The police in charge mentioned they were taking action against the club due to operating with no license, a lot of bhang being smoked, being full beyond its capacity, and illicit activities like stripping going on.

"We are going to cancel it completely because first of all, it's operating illegally, it has no license, it is full beyond its capacity, also doing that licit of stripping and a lot of bhang being smoked," he stated.

The raid was met with an uproar from many Kenyans with many wondering why other more controversial clubs hadn't met with such a fate?

They also noted that plenty of clubs operate at the extreme end of the law, but it's always swept under the rug.

Below are some highlights of what some had to say,

Pierra Mũnũku: Such raids happen in "mood swings" when the cops/big-shots cross paths with the business owners. If they (the law) were serious about crackdowns there are hundreds of brothels/strip clubs/'spas' in the city, and they need to shut down. This is at best a deal gone awry.

AB Merkeju: Such kind of impunity by the police should not be happening in William Ruto's government, there are procedures for dealing with businesses, and the police cannot be the judge prosecutors, and enforcers

dg: People are just recovering from COVID-19. A club being full to capacity is no reason you should shut completely. It means they're satisfying customers.

freelance studio: Let people make money in peace as long as they have a license, and no underage teens are In There. Corruption of the highest pedigree

African son: Let people enjoy their lives there are bigger issues than those ones. Those are common things anywhere in developed countries. I will be happy to hear all those arrested given instant jobs then I know they are serious about fighting shit. Kuna cops walinyimwa nyash hapa sasa ni vivu .The only thing they should have to do is do it legal

Female rapper Cardi B has admitted two offences arising from a brawl in a strip club, as part of a deal that means she will avoid a trial and ...
Entertainment
4 months ago

The club is a prestigious members only resort whose admission is through introduction by 2 members who've served minimum 2 years with it
Trending
5 months ago
WATCH: For the latest videos on entertainment stories