PS Macharia on why some Kenyans struggle in Saudi Arabia 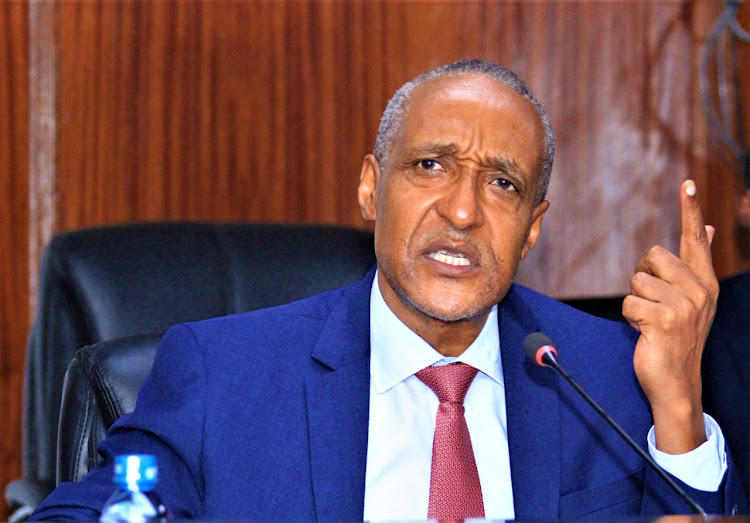 Kamau Macharia The PS has said revealed why some Kenyan workers have problems in Saudi Arabia
Image: The-Star

The Saudi Arabia issue will not die anytime soon something that Foreign Affairs Principal Secretary (PS) Ambassador Kamau Macharia knows all too well.

Yesterday, Mr. Macharia disclosed that some Kenyans not being submissive while working in the Arab country had contributed to their sufferings.

He revealed this while speaking to Members of the 13th Parliament at Safari Park Hotel who had asked about the welfare of workers in the Middle East, in light of rising cases of alleged mistreatment there.

"There are some places the kind meekness and submissiveness required from domestic workers is not innate in Kenyans seeking those jobs," he started.

"Sometimes our people will not be so subservient and when they go to these countries like Saudi Arabia are very ancient. The people who suffer terrible beatings, and abuse are usually people of that category - house helps."

Mr. Macharia noted that the issue might be exacerbated by difference in cultures between the East African nation and wealthy Arab nation.

His solution was for the labour ministry to start training people going to Saudi on how to deal with the different culture.

"In that same country, we have over 100,000 Kenyans working in multiple industries who have no problem, We have to ask ourselves; are we exporting the right category of personnel? Do they have the right capacity and training to understand that culture?" he posed. 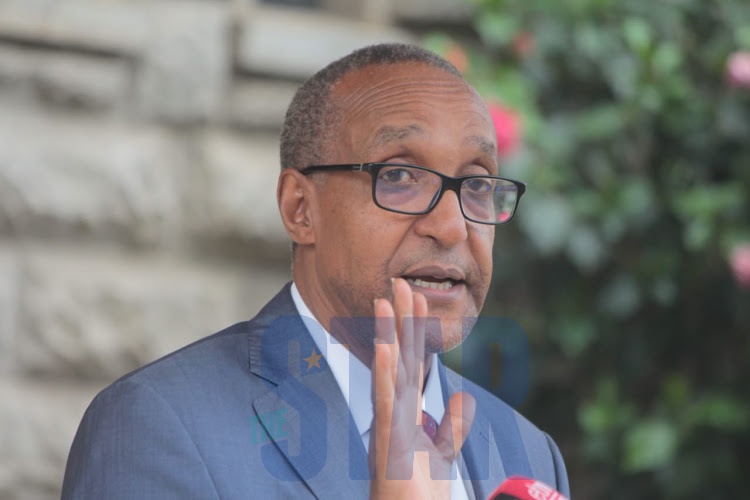 Mr. Macharia also asked the parliamentarians to deal with issue delicately so as not to destroy more potential opportunities for jobs in the Middle East.

Mr. Macharia has been on the spot in the past month after his response to Kenyans suffering in the middle east.

This came after Lizz Ntojira (former NTV news anchor) posed a question to the Ambassador asking him,

"@AmbMKamau but for your long will our sisters continue being enslaved in the middle east? Does it have to always get here for Govt to intervene? How many lives have been lost in the past? Still, do these rogue agencies that send these young girls out there exist? What is being done?" Lizz questioned.

"@lizzientonjira Please. We have told Kenyans repeatedly to stop sending this category of workers to Saudi. You’ve chosen not to listen," he responded.

The response was criticised by most Kenyans who saw it as being very cavalier about the issue.

Either way the issue of Kenyan domestic workers in Saudi Arabia will most likely be a hot button issue for the new Ruto administration.

An Arabian man proposed to Amber Heard letting her know that he would take care of her
Entertainment
7 months ago
WATCH: For the latest videos on entertainment stories