The nominated senator was elected as the vice chair of the Standing Committee on National Security, Defence and Foreign Relations 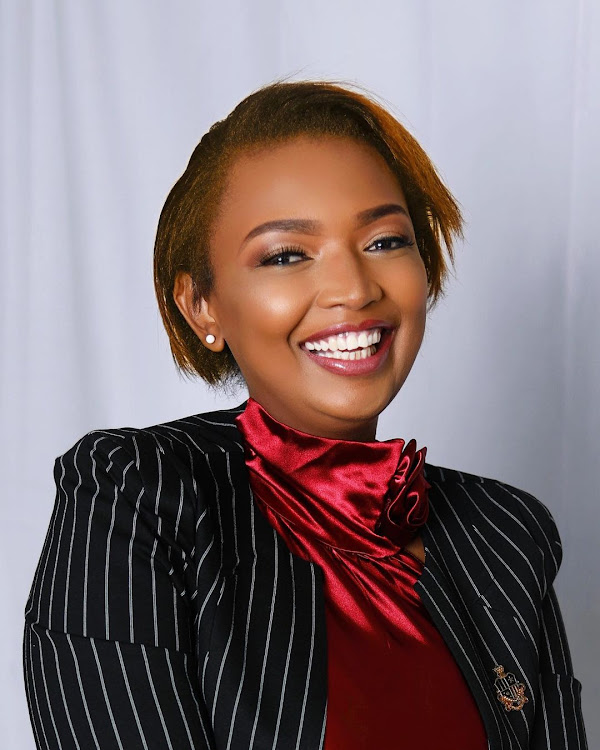 Karen Nyamu. The senator has been elected as the vice chair of the Standing Committee on National Security, Defence and Foreign Relations
Image: Instagram

Anytime we write about nominated Senator Karen Nyamu, it normally relates to her relationship with her baby daddy, musician Samidoh Muchoki.

But today it will be for an entirely different reason, that being the serious cash she will be making after she landed a senior role in the Senate.

Today, the mom of 3 was elected as the vice chair of the Standing Committee on National Security, Defence and Foreign Relations depusing Baringo Senator William Cheptumo.

Karen was quick to appreciate her fellow senators for electing her;

"It is indeed a huge honour to be elected as the Vice Chairperson of the Standing Committee on National Security, Defence and Foreign Relations.

This is an indication of the trust my fellow committee members have in my ability to serve in this capacity over and above my role as a senator."

According to the Senate Handbook on the operation of committees, the powerful committee will consider all matters relating to national security and foreign relations, disaster reduction and preparedness, home affairs, defence, immigration, and international relations. 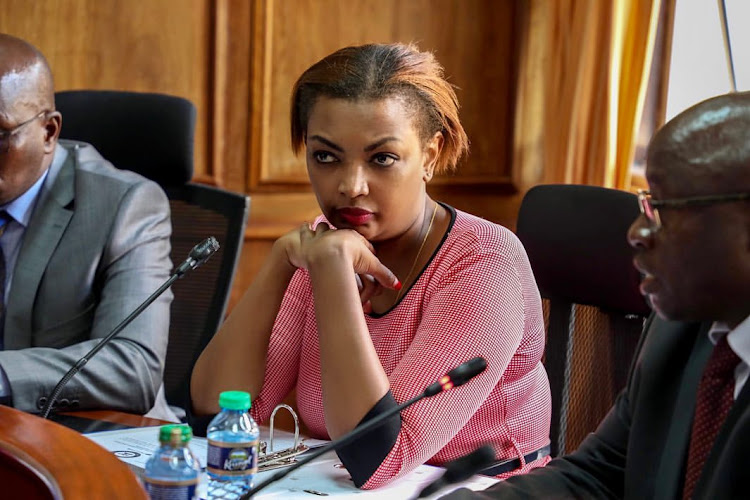 And that's not all, Nyamu's committee is the only one allowed to make more than two foreign trips in one financial year.

(Speaking to a source from the political desk, those foreign trips are normally a boon to the politicians who go for them.

So how does her salary breakdown go? Check it out below;

Her role as committee vice chair will see her pocket a maximum of Sh192,000 per month, being paid Sh12,000 per meeting.

(One thing to note is that senators can seat in up to 4 committees with regular members earning Sh5,000 per seating)

So the possibility of making more money for Nyamu through committee seatings is clearly there.

So at the end of the day, one can see how the diligent and enterprising Nyamu could well make over Sh1 million in salary in a month.

Karen Nyamu has shared a cute photo of her baby daddy Mugiithi singer Samidoh Muchoki with her three children referring to her as a 'super dad'.
Trending
1 month ago

I hooked up Karen Nyamu and Samidoh- Mike Sonko reveals