The former model will take her battle to the law courts 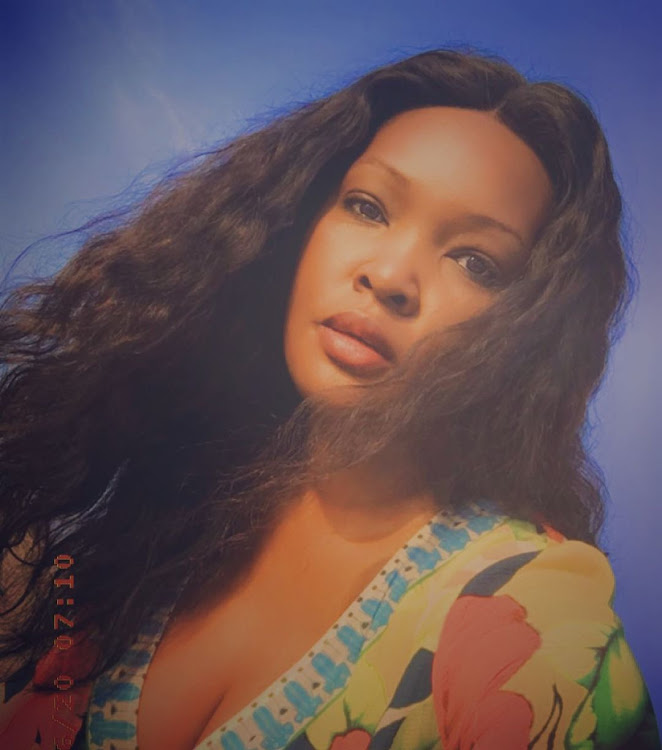 Emma Too. The former model has said that she will sue Trevor Ombija
Image: Instagram

Speaking on Thursday night during a Twitter Spaces discussion hosted by Nation, Ms. Too claimed that her complaints about noise pollution were originally dismissed before she turned to social media.

She also expressed dissatisfaction with the chaotic parking and taxi drop-off practices by restaurant patrons in front of her home, which she claimed increased security risks.

“The establishment across my place started by saying it was a jazz bar. Okay, they played jazz, and if you played jazz at a low volume, it’s palatable. It’s not going to vibrate my house.

But there are certain beats that you’ll play - and I live in an old house - it vibrates my house," she said.

Ms. Too asserted that other neighbors, including an embassy located on the opposite side of the club, have been irritated by the restaurant's loud music.

“Even after the music is switched off at 3 or 4 am, the patrons are still talking loudly to each other because they’ve been listening to loud music and shouting at each other. We’re still not able to sleep,” added Ms. Too. 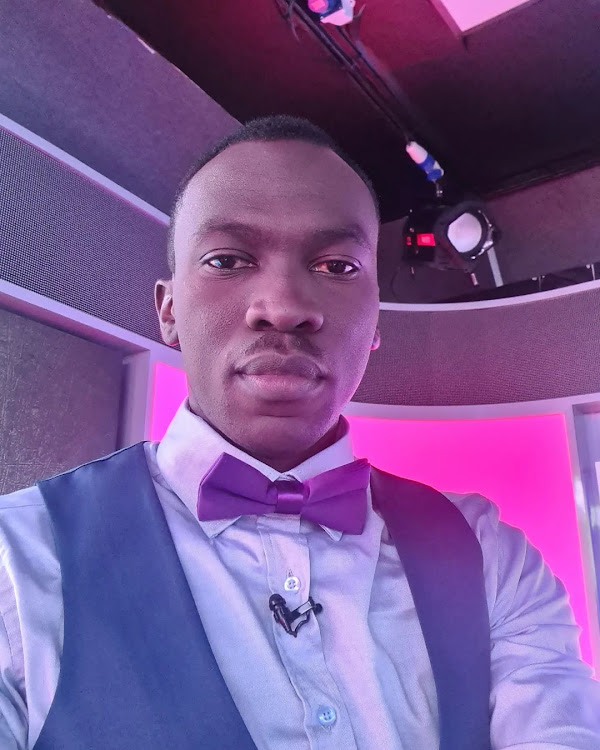 She made it clear during the conversation that she does not want any businesses to close down; rather, she wants them to respect the locals in the communities where their bars and clubs are located.

A few weeks ago, after the TV host promised to soundproof the beauty queen's home, Emma and Trevor got into an online spat.

She did this in order to stop being offended by the noise. In what appeared to be a conversation about coming up with a long-term fix, Trevor said;

"One thing that I would like to propose as the chair has already said is that when there is a complaint against a bar owner or restaurant let’s have more than half the people complaining.

If the apartments are 20, then 15 of them should show us the lease, sign, and tell us this is the problem," he explained.

Trevor continued by saying that he had offered to assist a local who had complained about the loudness coming from "his" eatery Samaki Samaki. He said it was even his offer to soundproof her home.

"Show me your lease, get a confirmation from the landlord and they are okay with me soundproofing your apartment she refused.

She now lays stones on the road outside her flat, claiming that it is unsafe because so many of her clients park there," Emma commented.

Emma claims that a woman by the name of Vanice Morwabe is the actual owner of the business. Emma responded to Trevor's post on Twitter as well, but she avoided using his name and occasionally just called him Noah.

" I'm truly the wrong lady to intimidate! I'm not even shocked that's how he thinks he can solve this! I have been very clear about what they should do! I never address Noah, I address the real owner!," part of Emma's tweet read.

Trevor Ombija and the former model are at odds over a loud club he runs close to where she lives.

She went on to add,

"How do you soundproof a split-level house and not the actual club? What will other residents do? Will they also soundproof the whole street? Turn down the music and stop parking at my house!"

In her final statement, Emma said that she had made an effort to be amicable because a woman owned the business and she was attempting the entire "women supporting women" concept.

Trevor Ombija clashes with Robert Alai over his restaurant in Kilimani

Citizen TV news anchor Trevor Ombija is on the receiving end after it emerged that his restaurant is among those listed for Noise pollution in ...
Entertainment
1 month ago