Fun activities that families can do this festive season

The festive season is a period people pack their bags and clear their office desks to go bond with family and celebrate the birth of Christ.

The festive season basically goes on for weeks and you don't want your guests feeling bored while indoors.

Here are a few games you could play during this holiday:

An auction is a public sale of goods or property, where people make higher and higher bids (offers of money) for each thing until the thing is sold to the person who will pay the most.

This game comes in handy whereby the auctioneer makes fake money in form of cards from a low price to the highest price and gives to each member of the family.

Each member of the family has to have bought something to be auctioned. It could be perhaps a book, a key holder, a sweater, an ice cube tray e.t.c

Once you buy something with fake money, your money decreases so you need to choose wisely how to spend it.

A puzzle is a game, problem, or toy that tests a person's ingenuity or knowledge. 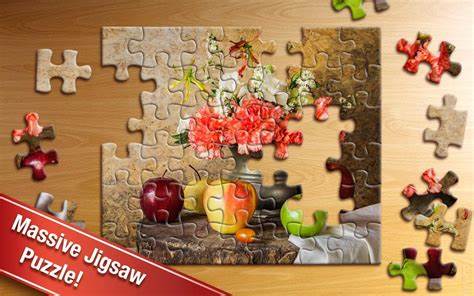 In a puzzle, the solver is expected to put pieces together in a logical way, in order to arrive at the correct or fun solution of the puzzle.

There are different genres of puzzles, such as crossword puzzles, word-search puzzles, number puzzles, relational puzzles, and logic puzzles.

The academic study of puzzles is called enigmatology.

A contest in which two teams pull at opposite ends of a rope until one drags the other over a central line. 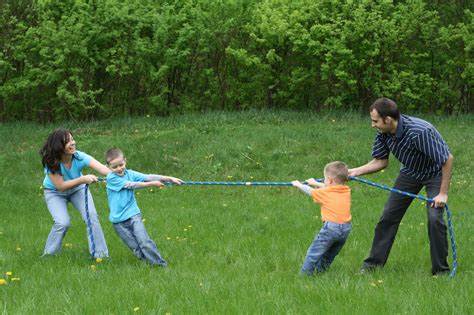 The team that drags the other over the central line is the winning team since it is considered they have more strength.

A card game is a game played for pleasure or gambling, or both, with one or more decks of playing cards. 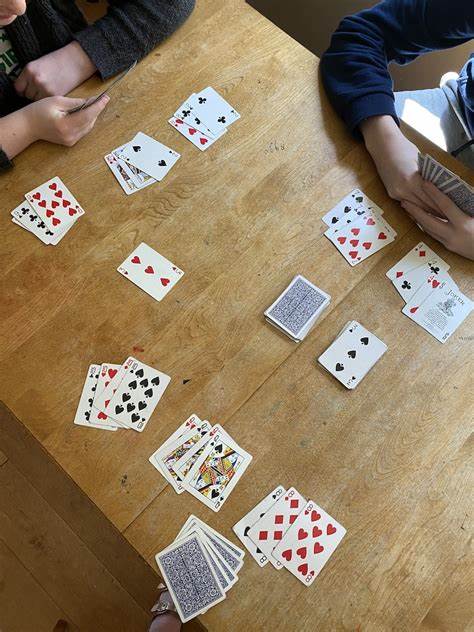 Games using playing cards exploit the fact that cards are individually identifiable from one side only, so that each player knows only the cards he holds and not those held by anyone else.

The most famous card game is poker.

If you have access to a play station, your festive season is about to become more interesting, especially during this world cup football season.

With games such as FIFA, GTA, mortal combat, and dancing games, its always something new with XBOX.

Jenga is a game of physical skill. 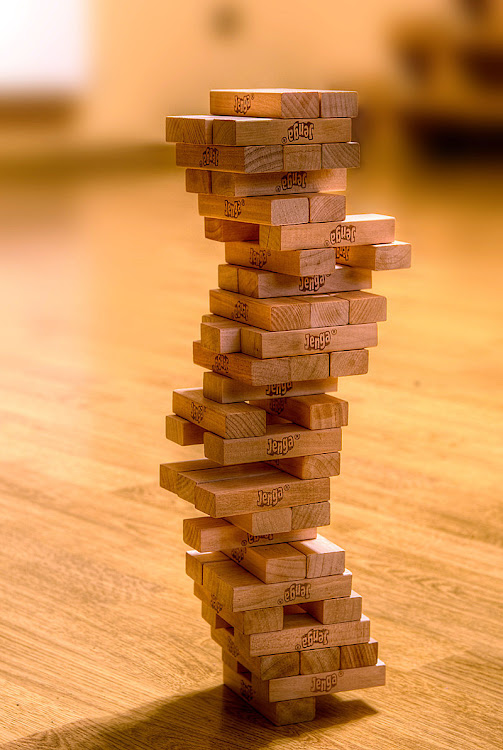 Players take turns removing one block at a time from a tower constructed of 54 blocks.

Each block removed is then placed on top of the tower, creating a progressively more unstable structure.

A riddle is a word puzzle in which one player asks a confusing question, and the other player has to figure out its meaning. 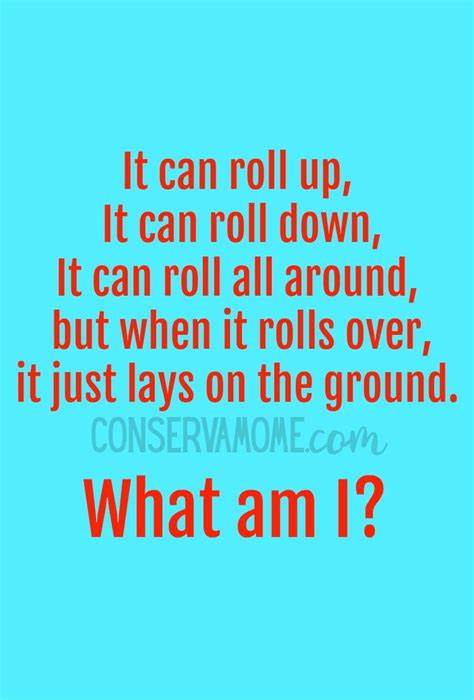 Riddles often rely on puns and double entendres– in other words, the key to solving the riddle is to realize that one of the words is being used in a surprising or unexpected way.

A game played by youths.