Twitter: New accounts will have to wait 90 days for blue tick

This could reduce the chances of scammers and impersonating accounts. 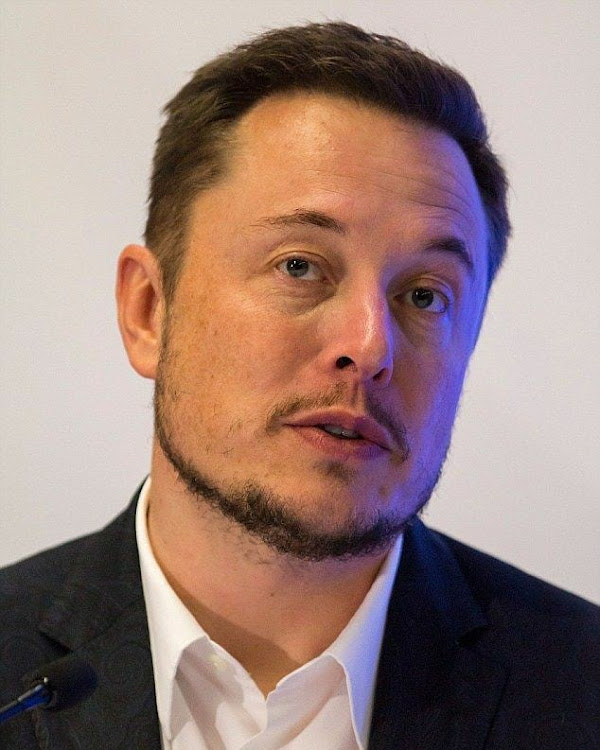 Twitter's Blue membership, which grants the blue tick, will not be available to new users for 90 days, according to Twitter.

This could lessen the likelihood of scammers and phony accounts, claims Verge.

The old plan had a warning that "Twitter accounts created on or after November 9 will not be able to subscribe to Twitter Blue at this time," even though it did not mention a waiting period.

Elon Musk, the CEO of Twitter, stated that users whose verified names are changed will no longer display the blue check mark until Twitter has determined the new name does not conflict with their terms of service.

For a monthly subscription cost of Sh972 ($8), Twitter blue will be maintained.

He added that subscribers will benefit from priorities in replies, mentions, and searches, which is necessary to combat spam and scams.

In addition, they will be able to post lengthy audio and video files and receive half as many advertisements.

The tycoon said there will also be a secondary tag below the name for someone who is a public figure, which is already the case for politicians.

"There will be a paywall bypass for publishers willing to work with us," Musk said.

He said the subscription will be a source of revenue stream for Twitter, making it possible to reward content creators.

The relaunch of the new Twitter Blue will happen on November 29.

World's wealthiest man, Elon Musk has told Twitter staff that they must commit to working "long hours at high intensity"
Lifestyle
2 weeks ago

The richest man in the world, Elon Musk, has acknowledged that he has too much on his plate and even he doesn't know
Trending
3 weeks ago