Nairobi among the top 10 most dangerous cities in Africa

Rustenburg City, in the North West Province of South Africa, has the highest crime levels in the African continent. 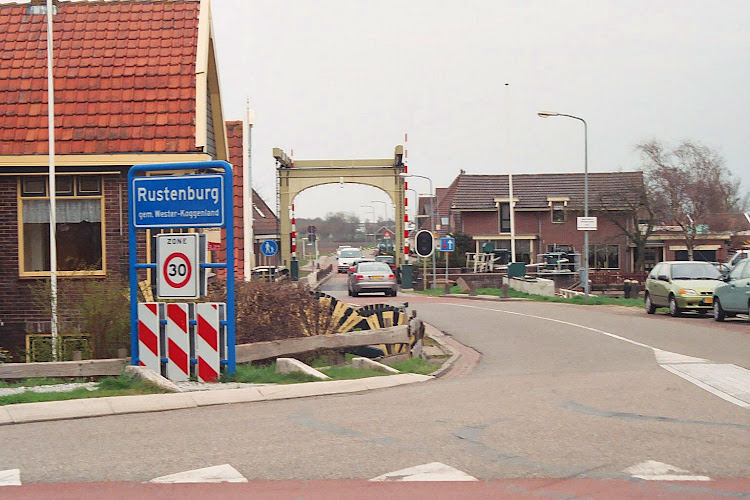 In most countries, the capital city is the hotspot for crime, due to the attractiveness of its economic growth and the massing of people there.

Below are the top 10 most dangerous cities in Africa as statistics dictate;

Rustenburg City, in the North West Province of South Africa, has the highest crime levels in the African continent.

Major crimes in this city include burglary in houses, hijacking, kidnapping, and even political violence.

The crimes here are accompanied by weapons such as guns.

Street crimes and muggings also fall on the crime list, and at night, car break-ins are common, and car stops in undesignated areas make them an easy target.

The crime level in Rustenburg city is rated 85.71 out of a possible crime score of 100, according to a 2015 Numbeo report.

Of all of the cities in the North West Province in 2015, Rustenburg had the highest total cases of criminal activities with 11,117 cases in 2015, according to Crime Statistics South Africa.

Pietermaritzburg is both the province's second-largest city (after Durban) and the capital of Kwa-Zulu-Natal Province in the nation of South Africa.

According to Crime Statistics South Africa, in 2015 there were 15,720 criminal incidences in the city, which is a rise from the previous years 2014 and 2013.

According to the OSAC, crime levels across the whole country are rising.

Carjackings, robberies, burglaries, and gun attacks are most common due to the looting of government artillery that ensued in a mad scramble for economic and military gains after Gaddafi’s removal

Sexual harassment of women is also rising, as well as street crimes.

it is notorious for rape cases and crime.

Numbeo ranks crime levels in Johannesburg as being very high, achieving a 91.61 out of a possible crime score of 100 as of March 2016.

Recently, Johannesburg has had xenophobic attacks rising at a very high rate in low-income towns.

Durban is a coastal city that is popular with local and international tourists who annually number within the hundreds of thousands.

Unfortunately, crime and criminal-related deaths have been on the rise.

According to a 2014 report by the Mexican Citizens' Council for Public Security and Criminal Justice, Durban City was 38th among the 50 most violent cities in the world.

The city by itself has a population of 21 million people.

It is also one of the largest cities in the world.

Muggings, armed robberies, home or business burglaries, carjackings, assaults, rapes, kidnappings, and extortion are the order of the day here.

Some of Lagos' crime hot spots are banks, grocery stores, and airport roads in the days or evenings.

Armed robbers in the city climb up perimeter fences and subdue guards, others invade waterfront compounds via boats while others target vehicle occupants in traffic, and break into stationary cars.

The city is also famous for cyber crimes

In recent years, Cape Town has consistently been ranked among the most violent cities in the world.

According to a 2014 report by the Institute for Security Studies, annual income in a white household was just over six times more than a black household in Cape Town.

Street crimes and muggings are frequent. In Port Elizabeth, xenophobic assaults against foreigners are also common.

Carjackings, assaults, killings, muggings for valuables like cell phones, armed robberies during the day or night (particularly in locations that are popular with tourists), and rape incidents that occur both in nightlife areas and even private houses are among the city's common crimes.

Since most crimes in Luanda occur at night, according to the OSAC, lone night travel or city strolls are not advised.

The OSAC specifically advises against visiting crime hotspots in Luanda such as the Rua Nehru, the Rua Houari Boumedienne, and the traffic circle towards the end of the Rua Gamal Abdel Nasser.

There are often thefts from parked or slowly moving automobiles that are caught in traffic. Thus, it makes sense to shut the windows when snarled in such traffic.

According to OSAC, the most frequent crimes in Nairobi are armed carjackings, break-ins at homes and businesses, kidnappings, pickpocketing, muggings, and snatch- and grab-thefts. terrorism and grenade attacks are two other criminal risks.

Other criminal activities on the rise in Nairobi that foreign visitors to the city need to be wary of include cybercrime and credit card skimming.

According to OSAC, robbery victims who cooperate and don't struggle are more likely to be uninjured.

The Directorate of Criminal Investigations (DCI) has launched a manhunt for two thugs who escaped with ‘perforated hindquarters’ (gunshot injuries).
Entertainment
3 months ago