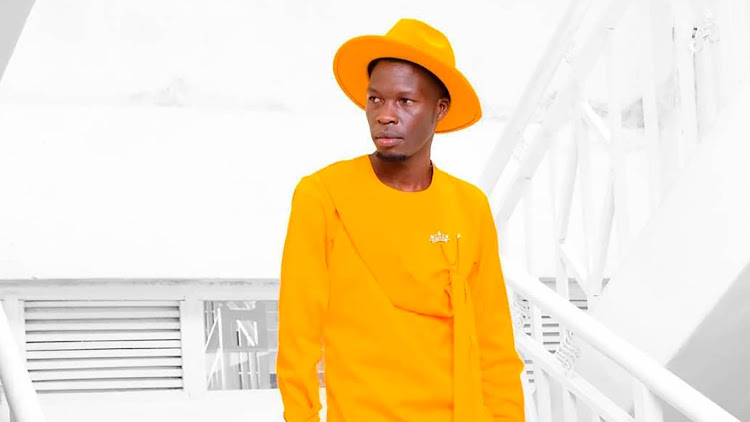 Fashion activist Edwin Kiprotich Kiptoo alias Chiloba died of blockage of the mouth and the nose which caused him to lack oxygen, chief government pathologist Dr. Johansen Oduor has said.

The chief pathologist said he found that the body was decomposed but during the exercise, they discovered pieces of clothes.

He said at the time of death the deceased was not getting enough oxygen in his brain which was swollen.

He also had some injuries in the mouth. Oduor spoke at the Moi Referral Hospital after an exercise that took more than three hours.

He was with hospital CEO Dr. Wilson Aruasa.

Oduor said they had taken samples from the body for further testing at the government chemist.

The family of murdered LGBTQ activist Edwin Kiprotich Kiptoo, also known as Chiloba, has appealed to Kenyans to refrain from spreading untrue ...
Entertainment
4 weeks ago