Envy and worrying about what the next person has going on for them will not get you any closer to your desired goals. 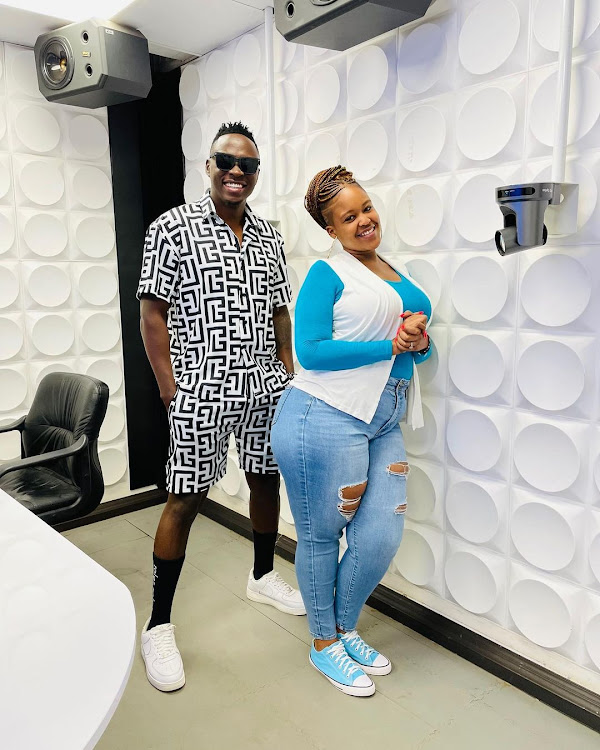 Obinna and Kamene. talk about waiting your turn in life
Image: Kiss 100

Kamene Goro and Oga Obinna touched on a very interesting topic on their morning conversation show in relation to the Ballon d'Or awards that were held on Monday of this week.

Karim Benzema was the recipient of the prestigious individual footballer award after being nominated for the award nine times before.

The Real Madrid striker becomes the fifth Frenchman to win this award, and at 34 years old is the oldest winner since Stanley Matthews in 1956.

Most football fans will tell you that this was long overdue, but it does make for a good conversation on waiting your turn.

There is a photo doing rounds on the internet of Benzema, in the background, clapping for his former Real Madrid teammate Cristiano Ronaldo after he won the Ballon d'Or award. 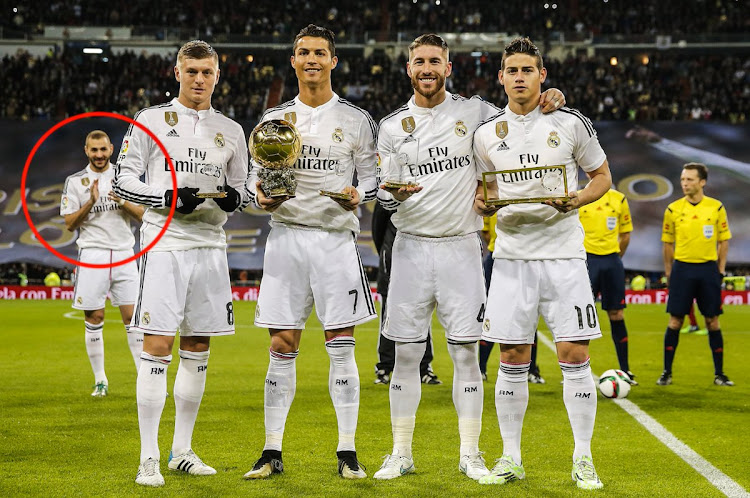 And as fate would have it, he got his turn.

Radio personality Obinna brings it home properly in today's show, with a statement that sits true for a good number of people - not just elite athletes.

'...If you look at this story for Benzema, you see that he tried, he did his best, he learned, he improved until it was his time

"We have a lot of people right now who, at their age, wako like, 'ahhh nimefika 40 and there is nothing I have achieved', do you know there are people who achieve a lot when they are 40 or 50 and they manage till the end...," he spoke.

"...So the fact that haijafika, haimaniishi haitafika", (just because it has not happened, does not mean that it won't happen), he closed.

There most definitely is truth to this. Envy and worrying about what the next person has going on for them will not get you any closer to your desired goals.

As the two hosts point out, "learn how to clap for others".