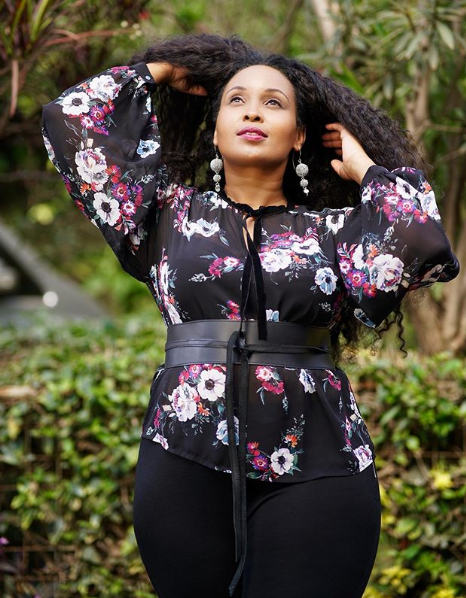 Sheila Mwanyigha has always been that lady a lot men want to have but sadly they can't. Prezzo would know.

So of course with all her beauty and soft spoken nature, she has attracted the attention of many men on the streets, on social media and even through her personal number.

In as much as this sounds good, it has its downfall.

Taking to social media, she opened up on how stalkers have in the past left her traumatized with some going to her workplace. 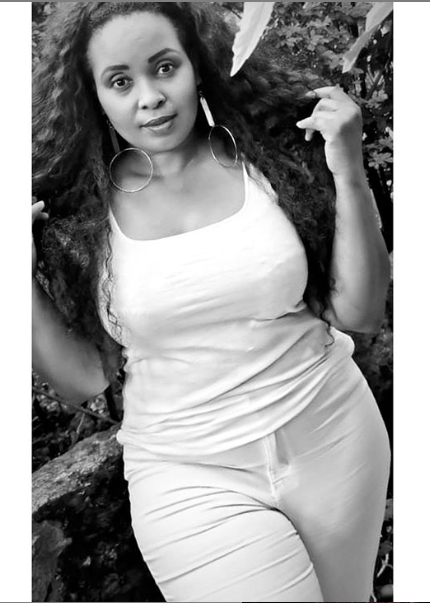 Sheila had once mentioned that she had an ex who stalked her for more than 10 years and it seems that is not the only stalker she has had.

Speaking during a recent interview, Sheila narrated that the stalkers started when she was working at Nation.

RIGHT FROM MY RADIO CAREER, THERE WAS ONE WHO USED TO SEND ME 55, 60-PAGE LETTERS. IT WAS SO BAD HE EVEN STARTED SENDING MAIL TO MY MOM!

Manz was so determined all he wanted was to get to her and please note, he was not even in Nairobi.

HE WAS DESPERATE, HE WAS IN MOMBASA AND HE STARTED SAYING THAT HE WOULD COME TO NAIROBI CAUSE I HAD REFUSED TO GET IN TOUCH WITH HIM AND GOD TOLD HIM WE ARE SUPPOSED TO GET MARRIED. SO HE MUST TAKE MATTERS INTO HIS OWN HANDS. AND HE HAD THE AUDACITY TO ASK ME FOR FARE 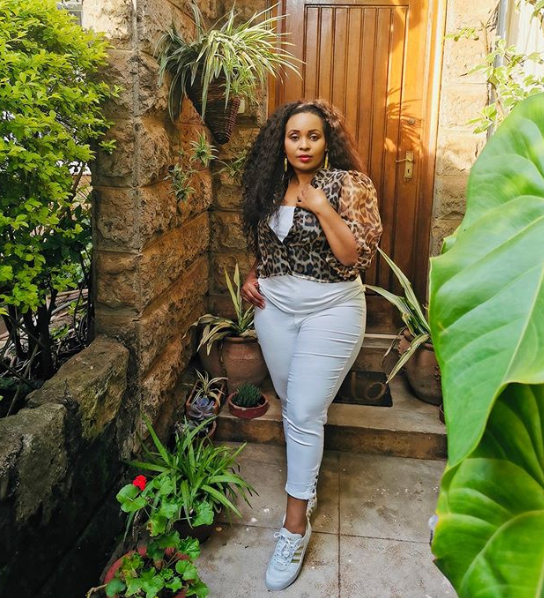 This case escalated only for her to find out he was mentally ill.

“WITH THIS STALKER, THEY HAD TO SEND SOMEONE FROM THE SECURITY AT NATION TO MOMBASA WHO WENT AND SPOKE TO THE GUY’S FATHER. IT TURNED OUT THAT HE WAS MENTALLY ILL AND HAD DROPPED OUT OF USIU. THE FATHER SAID THAT THEY USED TO SEE HIM WRITING AND ASSUMED THAT AS LONG AS HE WAS DOING SO, HE WASN’T HARMING ANYONE." SHEILA OPENED UP

Another incident that she had with a stalker was when she was still at Kiss100 where an unknown man showed up at her workplace in a truck wanting to get in!

“ I WAS WORKING THE LATE-NIGHT SHIFT SOMEONE SHOWED UP IN A TRUCK AT 1 A.M ASKING ME TO GET IN! THE MANAGEMENT PROVIDED SECURITY THAT WOULD PICK AND DROP ME. MY DRIVERS WOULD BE ACCOMPANIED BY POLICE OFFICERS,” SHE SAID.

I thought these are things I will only get to see in Tyler Perry's movies until I heard Sheila Mwanyigha's stories.

CMB Prezzo opens up on his downfall, depression, joining Mungiki and...