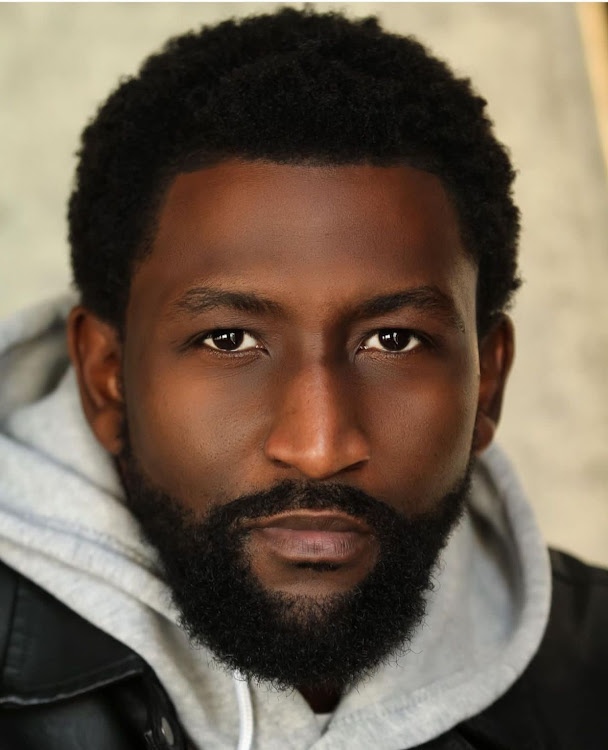 Kenyan actor Sammy ‘Nagi’ Jacuzzi has become the latest addition to the ballooning list of Kenyans taking Hollywood by storm.

The film is about a teenage girl with self-esteem issues who finds confidence in the most unlikely way, by spending her summer battling vampires that prey on New Orleans' disenfranchised with the help of her best friend, the boy she's always pined for, and a peculiar rich girl.

Sammy's other works include; 'The 5th Quarter', 'ATL Homicide Season 2', 'For My Man', and 'NCIS: New Orleans' as David Anderson.

Sammy is the older brother to rapper Barack Jacuzzi.

He is planning to do a homecoming tour to Kenya soon. 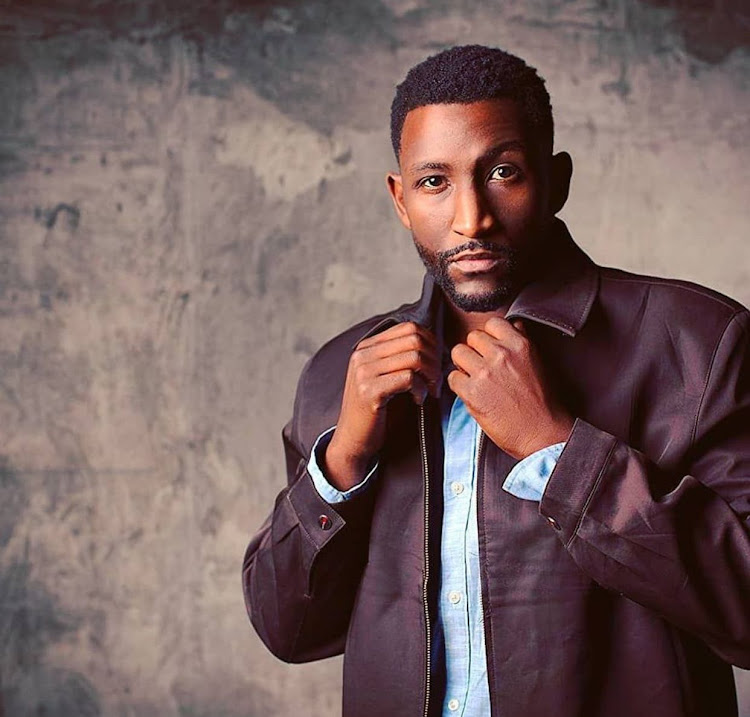