Rest in peace: Arrow Bwoy mourns the death of his dad 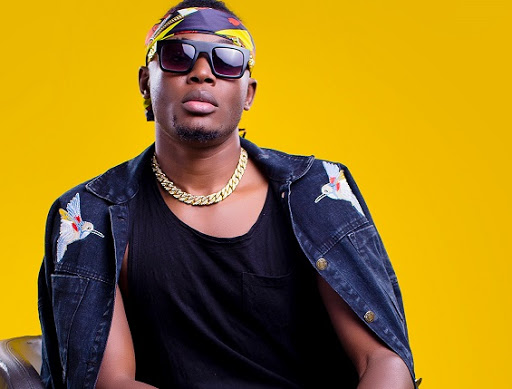 Arrow Bwoy is mourning the death of his dad.

The 'Toto' hit maker took to his Instagram feed to announce his father's demise. He wrote;

The cause of his dad's death remains unknown.

The singer is currently in the United States for his tour and it remains unknown whether he will postpone his plans to be with his family.

A while back, Arrow Bwoy revealed he is from a polygamous family and his father had 24 children.

His dear mother is of Ugandan descent while his late father is a Luhya.