Chris Breezy and the Quality Control rap star set off fireworks when they announced their "One Of Them" Tour. 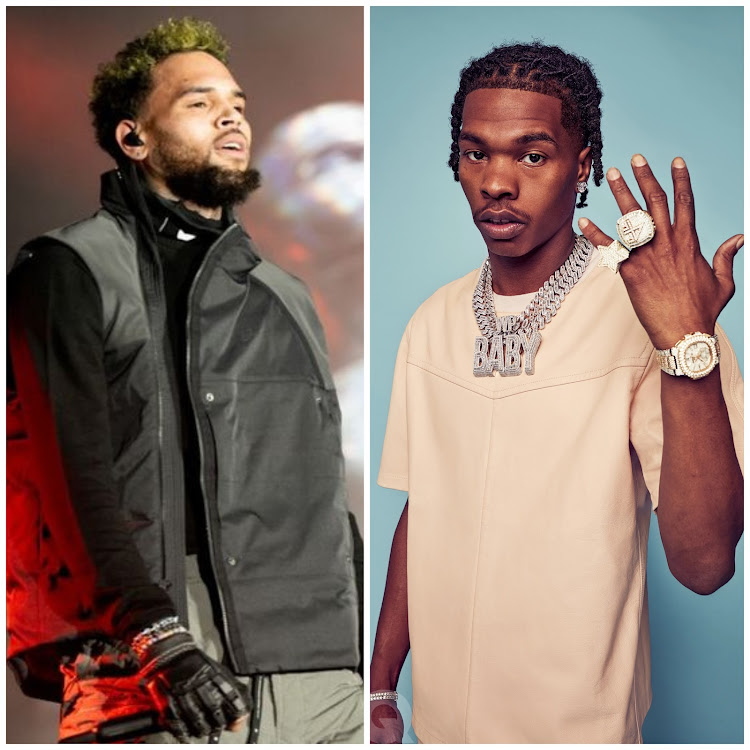 Chris Brown and Lil Baby are setting out to bring some of the biggest hip hop and RnB shows to what they hope will be sold-out arenas at the European countries.

Chris Breezy and the Quality Control rap star set off fireworks when they announced their "One Of Them" Tour.

The 27-city trek, presented by Rolling Loud, will blitz through major U.S. cities such as New York City, Los Angeles, Dallas, Phoenix and many more.

The "One Of Them" Tour appears to be one of those cases where both the artists have teased new albums within the past few weeks without actually announcing a project.

On April 8, Lil Baby fired off a couple of tracks such as “Right On” and “In a Minute", while proclaiming that Summer '22 would belong to him.

For his part, Chris Brown promised on IG that "Love and Heartbreak" would be the soundtrack of his next musical collection.

However, being A-list celebrities, both have found themselves in trouble over the past few years.

Lil baby, approximately about a year ago, had landed himself in hot waters after an adult film star came forward and claimed the rapper had cheated on his girlfriend, Jayda Cheaves.

The incident wasn’t the first time the rapper has been accused of cheating since other several outlets claimed he had cheated on Jayda in February 2020.

The reports stated that Lil Baby had taken another girl on vacation while he was still in a relationship forcing the pair to split for a couple of months but got back together.

On the other hand, Chris Brown, earlier this year was accused of sexually assaulting a woman identified as Jane Doe.

In court documents seen by American media pundits, the woman alleges that she was drugged and raped by the singer on a yacht in Florida on Dec. 30th, 2020.

In the lawsuit, she says that she was invited to the yacht by the singer who urged her to head over to Diddy's home on Star island as soon as possible.

Upon arrival, she alleges that she was taken to the kitchen and was given a drink in a red cup.

She was then allegedly offered tips about starting a career in the music industry by the singer who then filled her cup for a second time.

She said that she felt "disoriented, physically unstable, and started to fall in and out of sleep."

It was at this point that the woman alleges that the singer took her to the bedroom and raped her.

their encounter proved that it was consensual.
Entertainment
10 months ago