Chasing clout is the art of someone chasing power or popularity, on social media by use of deceit, either verbal or pictorial. 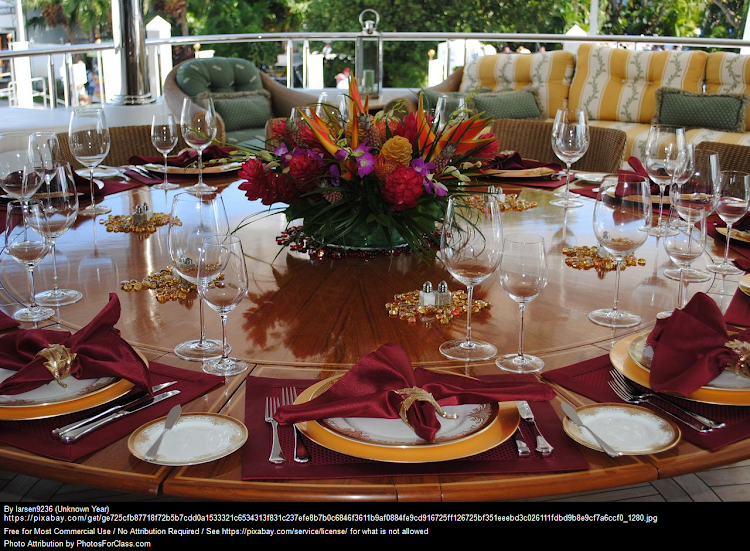 Kenyan entertainers heard this song and literally took the lyrics and ran with them. They will literally do anything for clout.

Chasing clout is the art of someone chasing power or popularity, on social media by use of deceit, either verbal or pictorial. It also involves projecting a hip lifestyle/persona that is false and not your actual self.

And Kenyan artists and content creators love clout chasing as a way to push their content, make a mark or stay relevant more than anything else.

Like gengetone artist Miracle Baby and his girlfriend faking him being unwell and being admitted in the hospital, just so as to sell his new music video.

Or Kabi wa Jesus filming his wife in labour so as to have people talking about them.

Weirdly enough, Kenyans hardly seem to mind the drama that the artists share. We have no ‘cancel culture’ in this land.

A media personality will annoy us to bits, we’ll talk about how dumb they are, they will play with us next time and we will still give them the attention.

I mean how many times have Noti Flow and King Alami broken up and days later been spotted together again? I mean they told us Alami is an escort for crying out loud!

And there were semi-n*de photos of Alami on a site and she talked about giving men massages! Why would you put yourself on the spot like that for relevance?

It has become such a thing that these days you honestly do not know what is real or fake?

Whom to believe or not to? From Bahati lying that he had broken up with Diana only for him to drop a song a week later.

Bahati defended himself by saying he did it all on purpose because the way the industry is set up,  he needed it before dropping an album.

Then these same artists get mad when blogs call them out on their lies. It is honestly hilarious.

Beats me what gave artists the notion that we would not ride with them without the drama.

I mean I feel like that is a reason to just be lazy/ shallow. Just look at Nyashinski and Sauti Sol they are big hits with very minimal drama around them.

It is either a personality trait, love for the drama or just a personal belief that you are not good enough because if your whole life revolves around lies then with time your fan base will get fed up.

I feel like our artists should do better and as a nation, we should stop encouraging this terrible behavior.

Once in a while, clout-chasing is o.k but not at the crazy levels we have come to see from Kenyan entertainers.

Harmonize was allegedly arrested after skipping club appearances in Kenya
Entertainment
7 months ago
WATCH: For the latest videos on entertainment stories