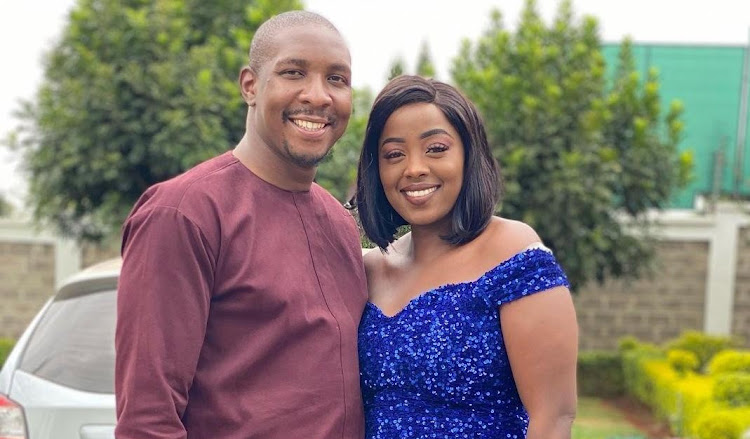 Celebrated Kenyan actor, Blessing Lung’aho, has come out to say that he is now ready to make a debut in the comedy scene after successfully establishing his name in the film industry.

Speaking in an interview with Pulse, the talented actor, he wants to push himself out of his comfort zone and try his hand at comedy as he believes he is funny.

“For years I’ve been trying to convince people that I’m very funny. I would love to showcase this funny side on screen because you’ve all seen variations of my dramatic acting. Now if I get a comedy role, I'll get to show you guys how much range I have,” mentioned Blessing Lung’aho.

In the past three years, Blessing Lung’aho has made a name for himself in Kenya’s entertainment scene with his roles in two of Kenya’s most popular telenovelas, Maria and Zora.

Over the past week, he made his debut in Showmax original thriller series Igiza, where he plays the character of Dom, a role that is different from what he is used to.

Launched in May, Igiza follows Serah Ndanu as Linda and Nicole, twin sisters caught in an unending bitter war.

Lung’aho’s character, Dom, stands on one side of this sibling rivalry as Nicole’s accomplice, the man on the outside who helps her set her plans in motion.

His mother Salome (played by Sheila Ndanu), is serving a life sentence and is Nicole’s ally in prison.

“His mother was wrongly imprisoned. And because of that, she had to give birth to Dom in prison. He (Dom) has lived his entire life trying to vindicate his mum. So we start the story when he has finally come up with a plan that might actually work,” Lung’aho says.

This plan starts with Nicole escaping from prison and taking over Linda’s seemingly perfect life, with Dom as her connection to the outside world.

Both will stop at nothing to take back what they’re owed.

Lung’aho stated that the most interesting thing about playing Dom is that the character is a very motivated individual who wants to make the mother proud adding that it is exciting playing someone that self-driven.