Lil Wayne denied entry to UK ahead of a scheduled concert

Lil Wayne was barred following a last minute decision. He was set ton perform at Strawberries and Creem festival 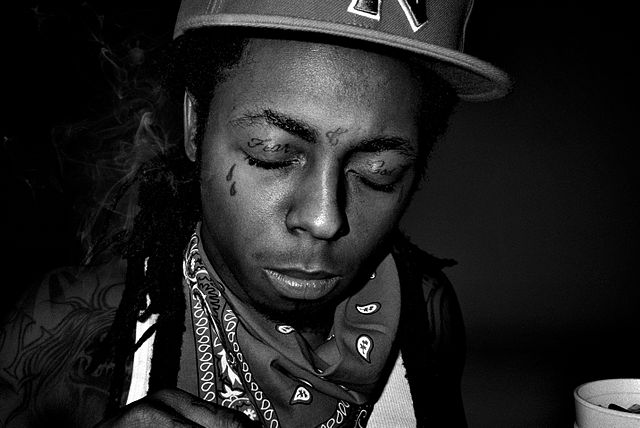 American award winning rapper Lil Wayne was just denied permission to enter UK days ahead of his scheduled performance at the Strawberries and Creem Festival.

His performance at the festival which was set to take place on the 18th of June was going to be his first show in the UK in many years.

The news from the festival organizers left fans angered and clearly disappointed at the Home Office and Priti Patel after he was denied entry to the UK.

In a statement on their website, festival organizers said: "Due to extreme circumstances beyond our control or influence, we are very sorry to inform you that Lil Wayne is now unable to perform at the festival...

"Lil Wayne has been refused entry to the UK directly by the Home Office in a last-minute decision. We are deeply disappointed by this sudden and negative ruling."

They also announced that fellow  Grammy award winning rapper Ludacris would be performing in place of Wayne on the Saturday event.

Lil Wayne, whose real name is Dwayne Michael Carter Jr, was expected to perform at the Strawberries and Creem festival alongside artists such as Tion Wayne, Mabel, Wilkinson, and Katy B.

The 39-year-old's UK tour was cancelled after his visa application was reportedly rejected by UK border authorities due to prior convictions.

The Home Office issued a statement saying, "Any individual who has been sentenced to a custodial sentence of 12 months or more must have their application refused."

In 2010, Lil Wayne was sentenced to a year in prison after pleading guilty to gun possession, which was linked to his arrest in 2007 when a gun was found on his tour bus.

A decade later, the "High School" rapper pleaded guilty to one account of illegal possession of a firearm and ammunition.

This is after authorities received an anonymous tip and boarded Wayne’s private plane upon its arrival at Miami-Opa Locka Executive Airport in 2019.

In their search, police found a loaded gold-plated handgun.

But he was granted a full White House pardon by former US President Donald Trump on his last full day in the job.

This is why lil Wayne needs a wife

Roddy Ricch had been arrested by New York cops for multiple gun charges
Entertainment
7 months ago
WATCH: For the latest videos on entertainment stories