Khaby Lame breaks record as the most followed TikToker

He caught up and dethroned Charlie D'Amelio, who was leading at 142.4 Million followers 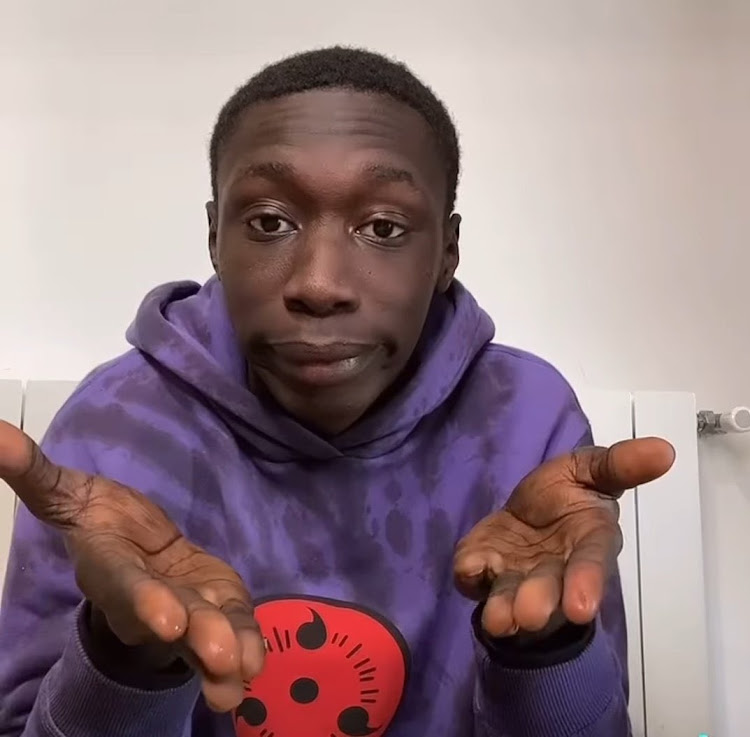 Khaby Lame, as is his user name on TikTok, is a 22-year-old born in West Africa, Senegal but is presently based in Italy.

He is currently topping on every chart for being the most followed ‘TitkToker' at 143.2 Million followers.

Khaby started his TikTok account in March 2020 while living with his parents. It followed after he lost his job during the pandemic. The true definition of blessings in disguise.

He caught up and dethroned Charlie D'Amelio, who was leading at 142.4 Million followers.

Khaby mostly does hilarious videos reacting or trying out absurd things people do, which has attracted a global viewership.

“Silent comedy speaks a language that everybody in the world can understand,” he said during an interview with Vogue.

In a report that Forbes released at the beginning of the year, on the seven highest-paid TikTokers, Khaby Lane was not featured, despite Khaby having a large following than most of the mentioned sensations.

At the time the report was done, Charlie D’Amelio was leading at 133 million followers. Her sister Dexie D’Amelio ranked second with a following of 57 Million.

In the fifth position was Kris Collins at 42 Million who also got a tie with Avani Gregg at 39 Million followers.

His fans have been on a campaign in the last few weeks to get him as ‘the prince of TikTok,' which they succeeded on Wednesday the 22nd .

Aside from creating fun videos for the world to indulge in, his love for football cannot be hidden. For Khaby constantly shoots his videos in jerseys. He recently met the iconic footballer Lionel Messi and documented the moment on his platform.

Moya David is known for his popular dance challenges which has made him a household name.
Entertainment
1 month ago

Azziad said that she believes in sinning and she can’t waste her sins lying about her age
Entertainment
1 week ago
WATCH: For the latest videos on entertainment stories