Late Dr.Martin King's letter was in being held in a private collection before being put up for sale 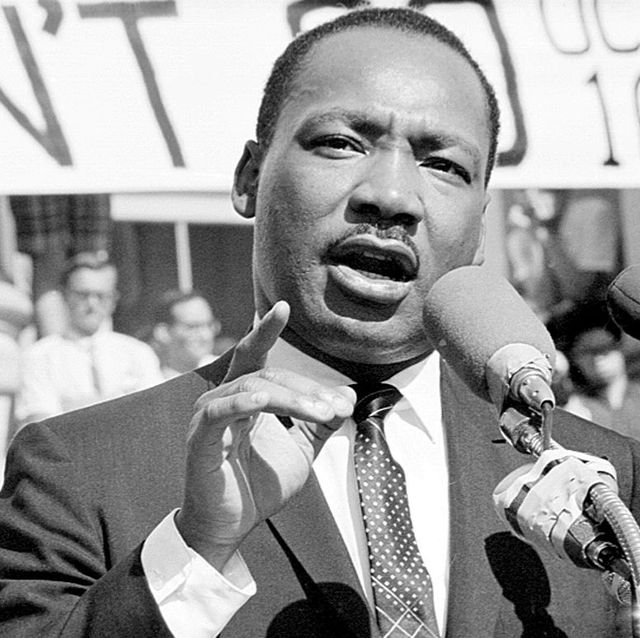 The activist was well known for his movement advocating for black liberation and his famous 'I Have a Dream' speech.

Apparently, a significant piece of history tied to the late is now up for sale and not cheaply if I might add.

A letter from Dr. Martin Luther King Jr. where he candidly talks about the "n" word and the term 'dark-skinned American' is now up for sale on the Moments In Time site for $95,000 which roughly translates to around 11.2 million shillings.

Martin Luther King wrote the letter way back in January 18, 1966, to a recipient addressed as William A. Bennett, ( apparently replying to a letter that the receipt had sent the minister earlier) however till now it is still unclear who Bennett is.

In the letter, Dr. King highlighted that he actually did embrace the term "dark-skinned" saying he used it often as it reflects "Both our great heritage and our devotion to a brand of Americanism of the highest order." He however had his reservations about the "n-word"

According to Dr.King, the n-word as opposed to "dark-skinned-American" is truly distasteful and highlights a deep-rooted need to weaken black Americans.

The deceased in his letter pointed out that he feels the word, "carries with it a meaning deeply rooted in the debilitating racist caste ordering of our society's slavery epoch and segregation era."

The historical artifact was being held in a private collection up until recently.

The late Dr.King became the most visible spokesman and leader in the civil rights movement from 1955 until his assassination in 1968.

Before his death, in October 14, 1964, King won the Nobel Peace Prize for combating racial inequality through non-violent resistance.

Michael Jackson's estate claims that Phillips who was engaged to one of Michael's siblings used the chaos of his death to rob the late singer
Entertainment
5 months ago
WATCH: For the latest videos on entertainment stories