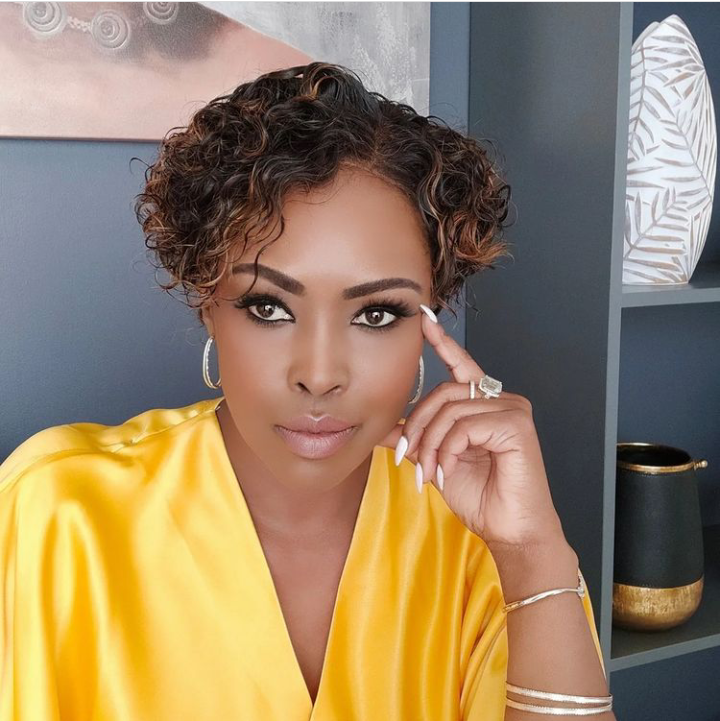 Former radio giant and now celebrated media personality and influencer Caroline Mutoko came under fire as Kenyans on Twitter (KOT) yesterday came for her blood boiling in regards to a statement she made concerning matatus using the newly-built Nairobi Expressway.

Following a video that was shared online about the most recent accident on the express way, the mother of two wrote; "Wait…we now have matatus on the expressway? Courting trouble…"

The statement elicited a whole lot of reactions with most calling her out for trying to cause a class division with her statement.  Kenyans felt that she was being entitled insinuating that the expressway was constructed for only private vehicles.

However, the former Kiss FM host was not having it.

But before that, she took the time to highlight the fact that in her post she meant that PSVs in Nairobi were grossly indiscipline and prone to over-speeding and they should be let on the expressway if their speed governors were back on as allowing them into the Expressway could expose passengers and other road users to dangers.

And that was not it, the boss lady was not about to be bullied by keyboard warriors.

In relation to the backlash she had been receiving Caroline posted a photo of herself looking all smug and captioned it, " I said what I said and I did not stutter."

In the video she also added, "stop giving nonsense, when I say we are courting trouble, we are, and you know I'm right.

Shame on you for making this about anything but lives. This is about lives and the fact that we are blood-letting on this Expressway. Before we wake up and get serious, many will have lost their lives" she warned.

"You will not get me to back down on one thing, that having PSV's on the Expressway without insisting they have speed governors is courting trouble and this cannot be about the vehicles, this is about the passengers," she insisted..

She asked Kenyans to be more vigilant when using the expressway otherwise the accidents would still occur.

"We cannot be trusted to behave. We have already proved it, I don’t know how many times Mlolongo is going to be built and rebuilt. In this country and in this city, PSVs, we are waiting forthe day a car will fall off from the expressway all the way down, mark my words." An unapologetic Caroline said.

The Nairobi Expressway has recently been an online sensation after new users have flaunted cute pictures and videos showcasing the amazing views.
Entertainment
8 months ago

Chito and Obinna were dissing how these expressway road users are applying pressure, after flaunting how they used the expressway prior to others.
Entertainment
8 months ago
WATCH: For the latest videos on entertainment stories