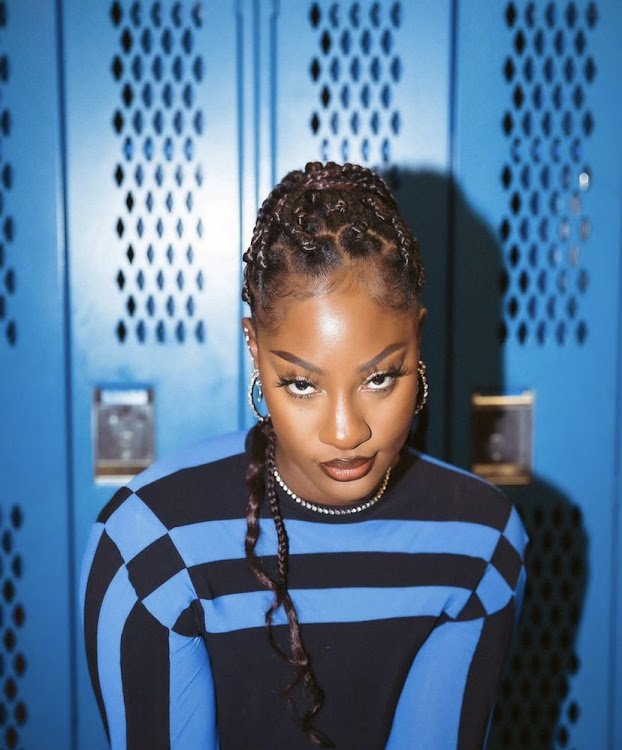 Another win for Nigerian musician/ songwriter/ record producer Temilade Openiyi popularly know by her stage name, Tems as news break that the gorgeous 27-year-old has been revealed as on of the songwriters in Beyonce's upcoming album 'Renaissance.'

A track list of Beyonce's album was posted on social media and it caused a lot of excitement as people were quick to notice Tems name on the tracklist.

This is another big win for the artist who is currently dominating 2022. Tems is currently trending after she hit the number one position on Billboards Hot 100 following her feature on Future's track 'Wait for you'. But we all have to agree her vocals murdered that track!

She was also nominated for the Best New Act and Best International Act during this year's 2022 BET Awards.

And that's not all, she actually made history at the awards ceremony by becoming the first African female artist to win a BET award as she did take home the Best International Act award.

Beyonce will be releasing her much anticipated album 'Renaissance' on the 29th of July.

It is her first solo album since the release of 'Lemonade' back in 2016.

Before the announcement, Beyonce removed all her social media profile photos which hinted that she was about to announce a major project.

BeyGOOD Foundation had also shared a tweet that read “Celebrating the brilliance and creativity of Black Musicians who have influenced the world through their art,” the tweet has an album cover that stirred rumours of Beyoncé's upcoming project.

According to Variety, the album will feature songwriter Ryan Tedder, Taylor Swift, the Jonas Brothers, and Raphael Saadiq.

Here is a list of five Africans that have bagged a BET award.
Trending
1 month ago
WATCH: For the latest videos on entertainment stories