Samidoh spotted on vacation with his beautiful family (Photos)

Samidoh and his family were staying at one of the most expensive and posh hotels in Diani. 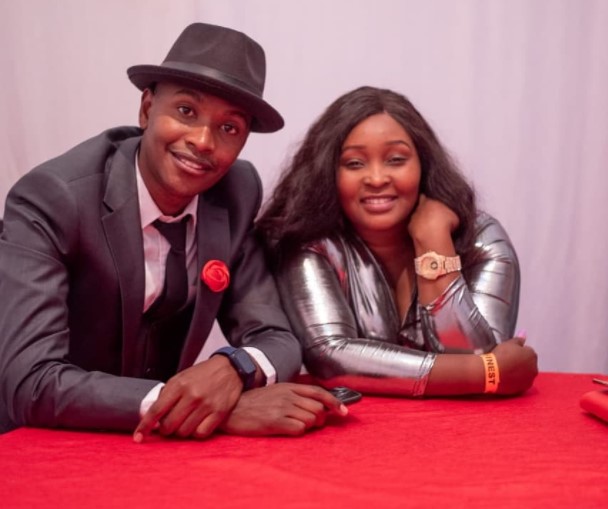 Samidoh and his wife Edday. The couple was spotted on a cation in Mombasa
Image: Samidoh

Popular Mugiithi singer Samuel Muchoki alias Samidoh, was sighted in Mombasa on holiday with his beautiful wife Edday and their three kids.

A close source whispered to Kiss.co.ke that the star was in Diani with his family earlier this week.

Samidoh and his family were staying at one of the most expensive and posh hotels in Diani for about three days.

This comes a few weeks after rumours that he had neglected his family and that he had moved in with his baby mama senator Karen Nyamu.

Samidoh had allegedly left his matrimonial home in Kahawa, following frequent domestic wrangles with his wife.

On her social media, Samidoh's wife, Edday Nderitu, talked about side chicks thinking that they are more special than the wives. 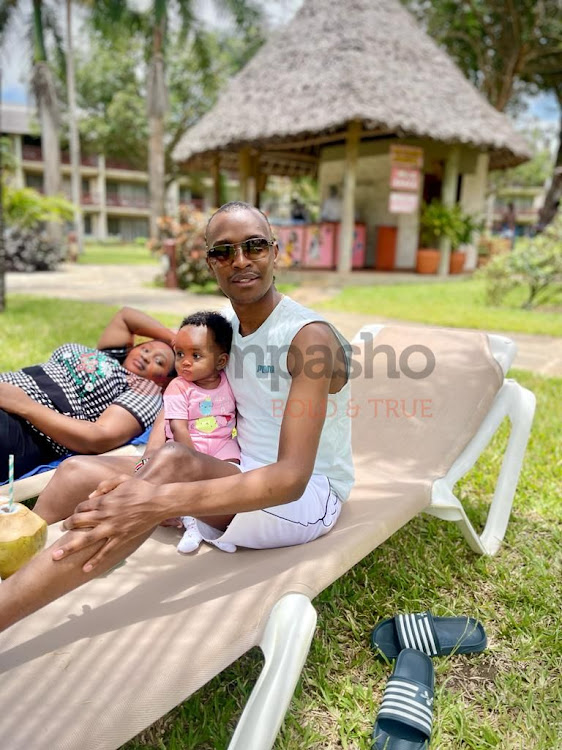 Samidoh and his family on holiday
Image: Samidoh

A social media user identified as Bernice Saroni shared a post asking why side chicks get the strength to feel special when they already know there is another woman in the picture.

Bernice advised them to stop breaking families and get their own men. "Where do side chicks get the strength to tell a married man promise not to break my heart or cheat on me?" she wrote. 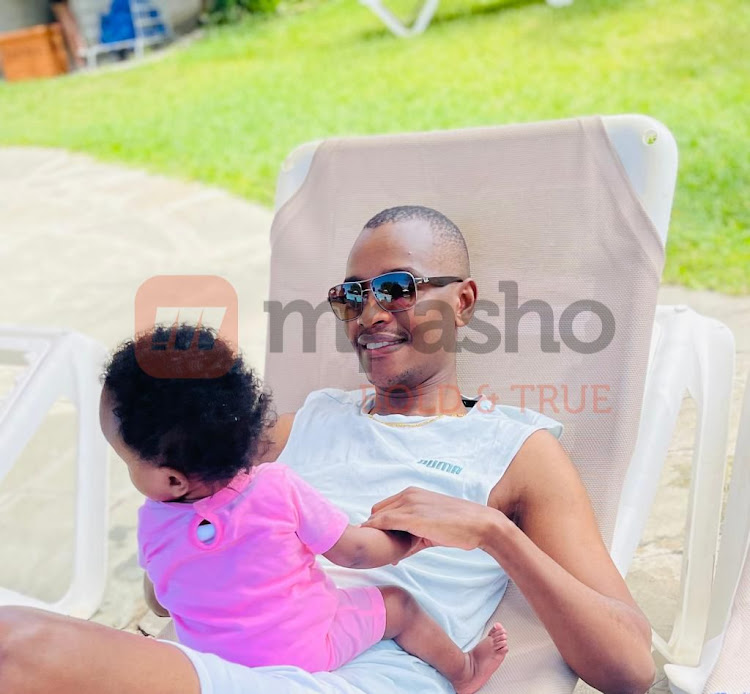 Samidoh and his family on holiday
Image: Samidoh

Karen Nyamu claps back after being labeled ‘husband-snatcher’

Nominated Senator Karen Nyamu is back again in the headline, fighting off critics accusing her of being a ‘Husband Snatcher’.
Trending
2 months ago