I have been celibate for 2 years - Daddy Owen confesses

Owen said he had completely lost interest in women and is now happy to continue being alone. 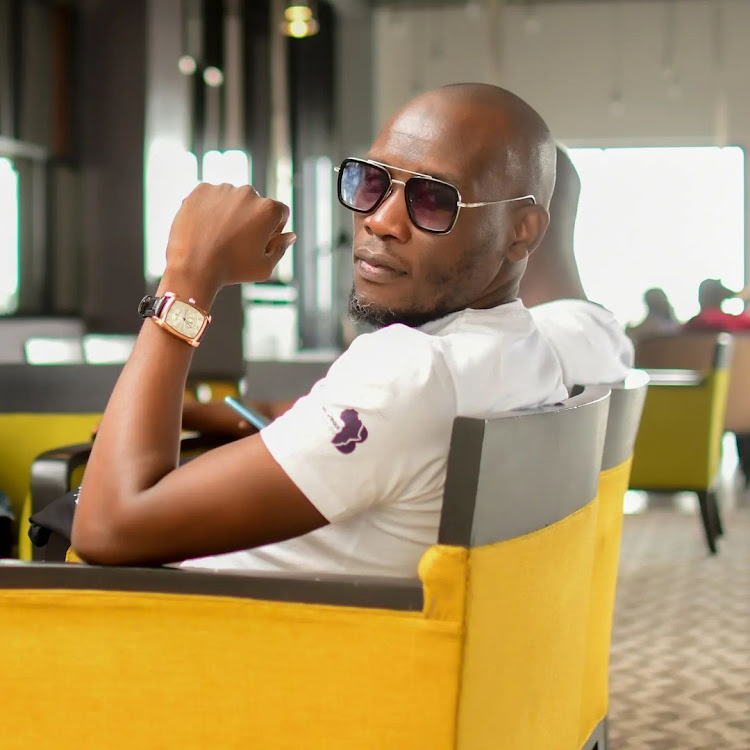 Daddy Owen says that his mother has been pressuring him to look for someone to visit her with.

"She tells me to even hire someone just to stop walking alone at home," he said.

"She is worried that I live alone, I walk alone."

Owen, 40, added that by now he wanted to have finished siring children. He has changed tunes saying he is not ready to commit to one woman.

Speaking in a recent interview with Milele FM's Ankali, Owen said he had completely lost interest in women and is now happy to continue being alone.

Owen told the presenter that he has everything he has ever wanted saying he once had a wife and has a child to show from the relationship and as such he sees no reason to look for a wife again.

He further said that he is not sex-starved and that it is not an issue for him.

When asked how he manages to stay single, Owen said he had not engaged in physical intimacy for the past two years.

"Sasa niko biz hata sitafuti. Mambo ni mingi. Am no longer looking for a wife, I have a lot to do and am very okay," he said.

"I have managed to stay without it for the last two years and I am okay."

In the interview, earlier, Owen said he was still afraid that he could not make the best after his first marriage crumbled.

"Any move with someone else might trigger my past. I am like, will I treat her well or will I be under the same pressure and the relationship end again?"

He said he wants to date a village girl this time round.

He said it's the reason he is frequently visiting and running projects in villages.

The worst has surfaced after Daddy Owen revealed he is in a dark season of mourning.
Trending
1 week ago

Popular gospel musician, Daddy Owen, has recently posted on his instagram handle reverting to his fans in regards to his wife search venture.
Trending
3 weeks ago