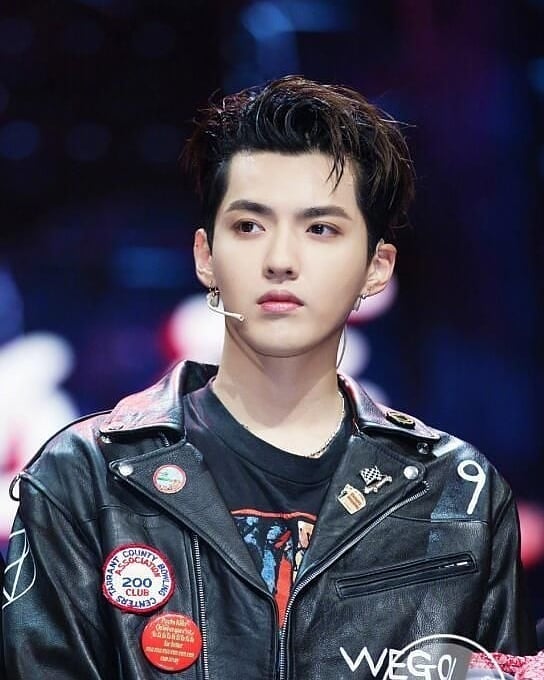 Chinese-Canadian pop star Kris Wu has been jailed for 13 years after being found guilty of rape.

He was arrested last year after being accused of date-rape by a student, before 24 more victims spoke out.

The court said he would be deported - although deportations in China usually take place after sentences are served.

Beijing's Chaoyang district court said on Friday that Wu would serve 11 years and six months for raping three women at his home in 2020 "when they were drunk and did not know or not able to resist".

He also received a sentence of one year and 10 months for "gathering people to commit adultery", the court added.

The first to accuse him was student Du Meizhu, who last year posted on social media that she had met Mr Wu two years earlier, when she was 17.

She said she had been invited to a party at his home, where she was pressured to drink alcohol and woke up in his bed the next day.

Mr Wu denied the claims, but at least 24 more victims accusing him of predatory behaviour. He was accused of inviting women to alcohol-fuelled karaoke parties.

Mr Wu, who was born in China but has Canadian nationality, shot to fame as a member of the K-pop boyband EXO in the 2010s.

He became one of China's biggest celebrities after carving a solo career as a singer, actor, model and variety show judge.

However, brands including Louis Vuitton, Bulgari, L'Oreal Men and Porsche have suspended their partnerships with Mr Wu over the case.

Mohamed Amin, director of criminal investigations, reorganized top commanders of significant directorate units as he put together the group he will ...
Entertainment
1 week ago

Man suspected to have murdered girlfriend in cold blood arrested

Detectives from the Directorate of Criminal Investigations (DCI) have arrested the man suspected to have killed his girlfriend in Lang’ata.
Entertainment
1 week ago