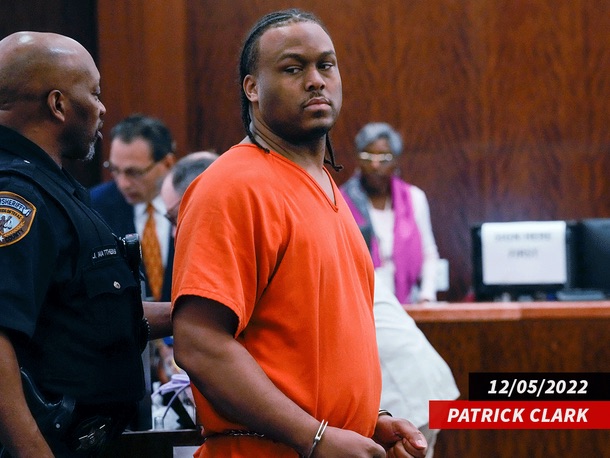 One of the men accused of murdering American rapper Takeoff from the rap group Migos is no longer behind bars.

The suspect identified as Patrick Xavier Clark was finally granted bail and and permission to walk out of the Texas County jail.

Patrick posted his $1 million bond after the court dropped the amount from the initial $2 million set, after his lawyers, argued it was excessive and, therefore, unconstitutional.

He also surrendered his passport to the judge to ensure his return to court.

The suspect was arrested in December and charged with the murder of Takeoff.

Police tied Clark to the crime mainly by using surveillance and cell phone footage to identify him.

Takeoff was gunned down at Billiard and Bowling in Houston where him and fellow Migos member, Quavo, were partying with about 30 other people. 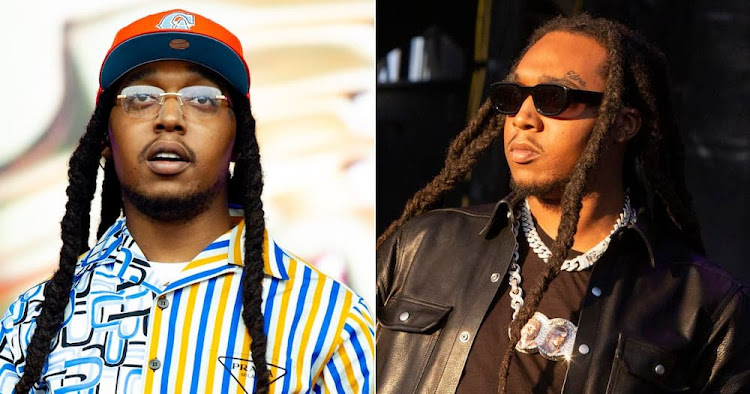 The surveillance video shows some of the attendees getting into an altercation, which quickly escalated into violence. Shortly after, Patrick allegedly pulled a gun and took several shots.

Following the attack, Takeoff was fatally struck in the head and torso dying on the spot. Two other people were also shot, but their injuries were not life-threatening.

Now that Patrick is out there are a few rules he must abide by.

According to court documents, he will submit to house arrest and have no contact with certain people connected to the case, including Takeoff's family and music exec J Prince and his relatives.

He is also barred from possessing deadly weapons and must wear a GPS monitor so law enforcement can track his movements all the time.

No media was allowed inside the venue, and phones and recording devices were also banned.

But in images and videos leaked on social media, Drake and other musicians were shown making heartfelt speeches. While artists such as Chloe Bailey and Justin Bieber were seen performing.

Stars including Drake, Justin Bieber and Chloe Bailey were all reported to be in attendance at Friday's "celebration of life" ceremony.
Entertainment
2 months ago

UPDATE: Quavos team has reached out and said he was not shot, however, Takeofff's death has been confirmed.
Trending
2 months ago