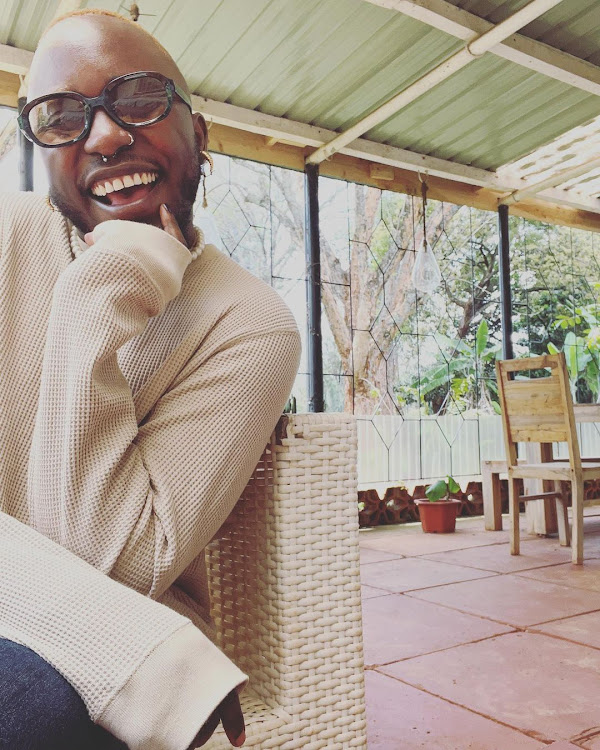 Sauti Sol's band member Willis Chimano had the perfect response to a politician demanding the "abolition" of gay and homosexuality from the nation.

The Likoni member of parliament Mishi Mboko took to Twitter to vehemently share her stance when it comes to people who conform to the rainbow nation.

"LGBTQ should not be entertained in our country anymore!!!" Mboko's tweet read. Straight to the point and not mincing any words.

Well openly gay artist Chimano felt her sentiments were uncalled for and had the perfect reply for her. Not in the mood to exchange words or engage in an online fight but still itching to have a word Chimano replied to the tweet.

The "Fashionista" hitmaker responded to the tweet by writing, "okay" then accompanying it with several laughing emojis.

A subliminal yet shady clap back almost as if he was challenging her, like 'what are you going to do about it?".

Another notable public figure who weighed in on the matter was Azimio la Umoja's Makau Mutua who made it clear that they did not agree with the backlash that the LGBTQ community was receiving.

"What is this primitive crusade and hate speech against the lgbtq+ people? Especially backlash by MPs like Mboko Mbishi and Mohammed Ali? Members of parliament should protect the rights of all people, not advocate for the extermination or destruction of anyone.

Including sexual minorities. Shame on these neanderthal MP's!!!" Makau said.

The LGBTQ topic has been on almost everyone's lips following the murder of fashion designer Edwin Chiloba.

Chiloba was allegedly murdered by his lover who also doubled as his roommate for allegedly cheating on him.

The said lover identified as Jackton Odhiambo was arrested alongside 3 other suspects.

The three were arrested for assisting in carrying a metal box that was used in disposing of the body of Chiloba.

The three are young men, two of whom are under 18 years, police said.

Police spokeswoman Resla Onyango said detectives have also detained a car that was used in disposing of the body on the road.