"We are now set for the burial which has been moved to Tuesday next week," Chiri said. 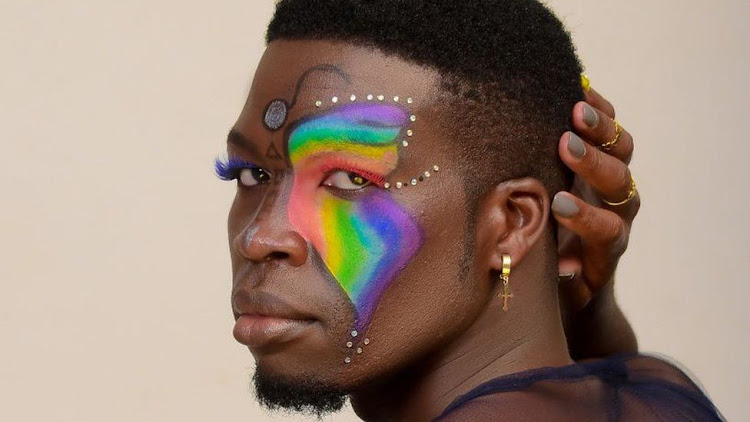 The house numbered B11 is located at Noble Breeze apartments along the road to Iten.

It's suspected that Chiloba was killed at the house before his body was found dumped at Hurlingham village near Kipkaren on January 3rd.

The detectives camped at the house for more than two hours and also talked to several witnesses including a caretaker at the apartments.

They were armed with cameras and other equipment which they used to dust the house as part of investigations into Chiloba's murder.

Later the detectives visited the area where the body was dumped and also spent time at the car suspected to have been used to dump the body.

The car is detained at the Langas police station.

The family through Chiloba's cousin Gladys Chiri also confirmed that he would be buried at their home on Tuesday next week.

The home is located at Sergoit village in Elgeyo Marakwet County.

"We are now set for the burial which has been moved to Tuesday next week," Chiri said.

On Wednesday an autopsy on the body revealed that Chiloba died of blockage of the mouth and the nose which caused him to lack oxygen.

Chief government pathologist Dr. Johansen Oduor said he died of smothering which is the shortage of oxygen.

Dr. Oduor said he found that the body was decomposed but during the exercise, they discovered pieces of clothes and socks stuffed in the mouth.

Dr. Oduor said they found three pairs stuffed in the mouth of the deceased.

Some injuries were also found in the mouth

He was with the CEO of the hospital Dr. Wilson Aruasa.

Dr. Oduor said they had taken samples from the body for further testing at the government chemists.

Ever since the family of murdered LGBTQ activist Edwin Kiprotich Kiptoo, also known as Chiloba announced that their son wasn't gay Kenyans have been ...
Trending
2 weeks ago