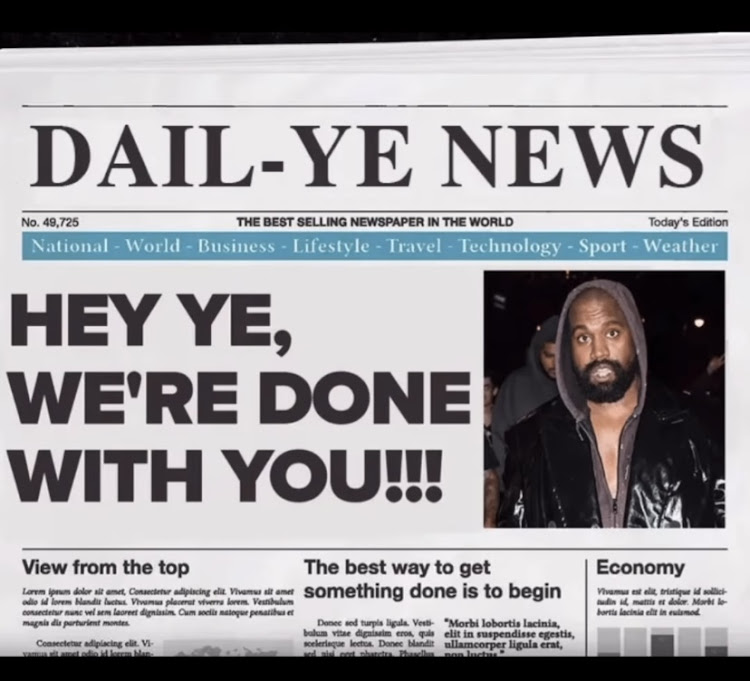 Kanye West's legal team got to be the most creative team out there. They also seem to be beyond tired of the musician/ fashion mogul seeing the extremes they've gone to severe ties with him.

The legal team wants to officially say they are done representing the rapper in any lawsuits as a client and they're planning on doing so in a very public way.

Why you ask? Well... according to legal documents  Greenberg Traurig, LLP claims there's been "a breakdown in communication" with Kanye, and they have been unable to let him know they are terminating their working relationship with him

They say Ye apparently deactivated the phone number they previously used to get in touch with him.

As a result, the documents obtained by TMZ  highlight that the company's looking to use "alternative means" to reach him. This is where their creative ad comes in.

The firm is planning to book advertising space in two Los Angeles-based newspapers, where they will publish the order from the judge allowing them to withdraw from the case.

Their goal is to inform Kanye of the order, and seeing as he's incommunicado, this is the best option left to give him notice.

The company also acknowledged they know the publication of the adverts would "Likely garner significant media attention, resulting in broader publication." 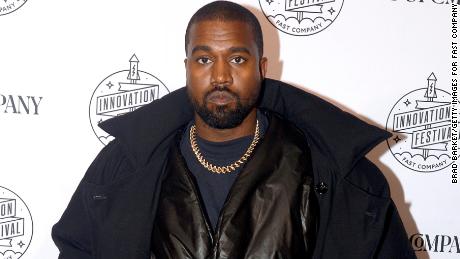 Highlighting there's no way the rapper would miss it.

It is still yet unclear what newspapers would end up publishing in the said notice if the judge grants the request.

The firm just has to hope Ye reads papers seeing as he seems to have thrown his phone off somewhere.

Kanye has been pretty low-key since his infamous episode on Alex Jones's podcast "InfoWars" where he openly publicized his love for Hitler and the Nazis last year.

Around 3 weeks ago he was reported missing.

His ex-business manager Thomas St. John said he'd been looking for the rapper to serve him with a $4.5 million lawsuit and has been missing.

He is suing Ye for alleged unpaid fees.

West was last spotted on December 14th at a church in Los Angeles before the lawsuit was made.

At the start of October, he was a billionaire music artist and businessman, and had deals with some of the world's biggest brands
Entertainment
2 months ago