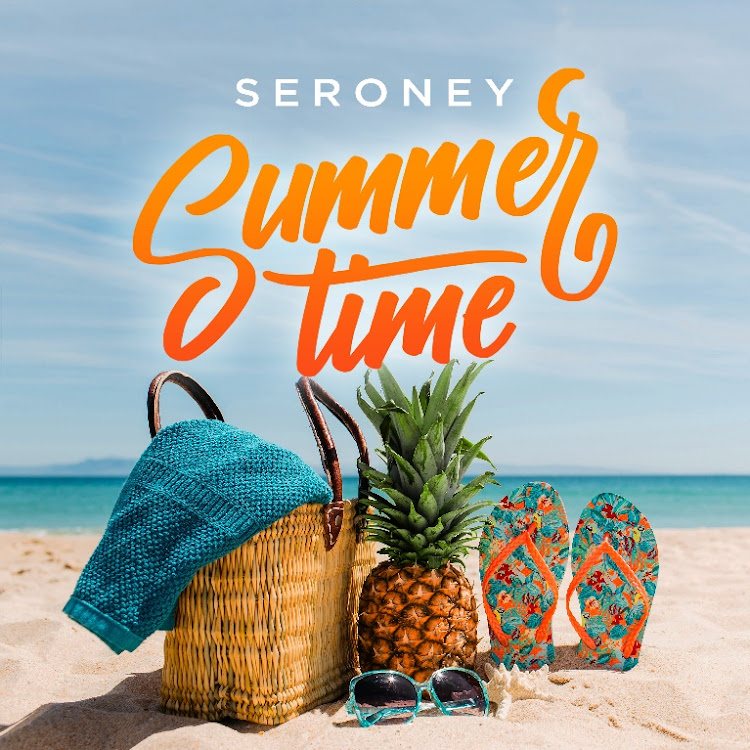 Born Seroney Benjamin Kiprotich, Seroney is a versatile artist traversing through the RnB, dancehall, afro pop genres among others. Having been influenced by his childhood idols Kelvin Little, Wayne Wonder, Voicemail and Rupee who all had an RnB feel, its easily identifiable to see the influence in Summertime.

Asked why summertime, Seroney was quick to relate the song to fun times and family, he says

“Each summer I look forward to spending time with friends and family from all around the world, walking along the beach, house parties, music and Swahili vibes that is what defines summer for me. Most of my friends from the diaspora always look forward to the food, family and mostly the parties.  I wanted to make a song that summed up the above.”

Summertime has an element Rnb, dancehall and a sweet fusion of the Swahili music, the beat has magical cords, a groovy Swahili drum beat and of course Seroney’s unmatched vocals setting up the stage to a world full of positive vibrations. The message is about friendship, fun and a perfect summertime in Africa. The target was to have a record that brings to the world happiness and good vibes.

“Summertime was produced over a long period of time, by various musicians, instrumentalists, producers and engineers who took part in the making of this song. As the songwriter and record producer it was amazing seeing the song come to life. " Seroney concludes

Describing the music, Gold himself says it plays as the sound of a happy man and puts forth soulful experiences in love, fatherhood, and ...
Entertainment
3 months ago