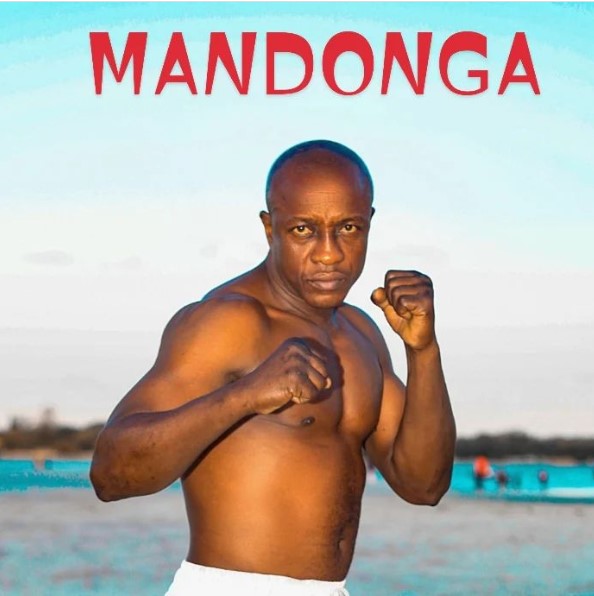 Speaking after the match, Mandonga defended his hype for the match saying it is key in making the game lively.

He said he will back to Kenya for another fight promising to floor the opponent again.

The Saturday fight was  Mandonga's first bout outside Tanzania.

Anerlisa said that her ex husband, Ben Pol had started taking her silence for granted
Entertainment
3 weeks ago

Pol said he started dating Muigai in 2018 but split in February 2022. He added that the divorce was completed late 2022
Entertainment
3 weeks ago