'Sorry that I ain’t call you back,' Kanye West talks about his dad's health problems 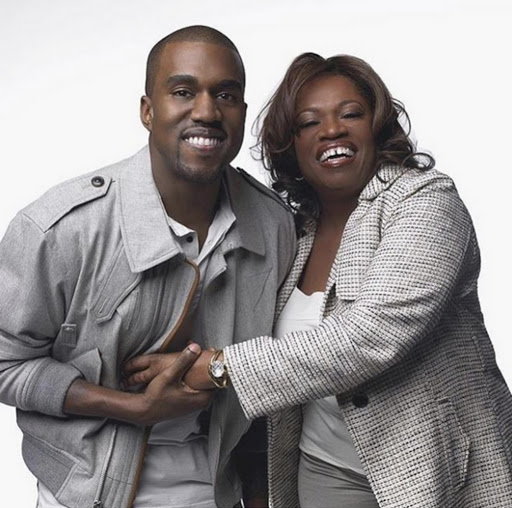 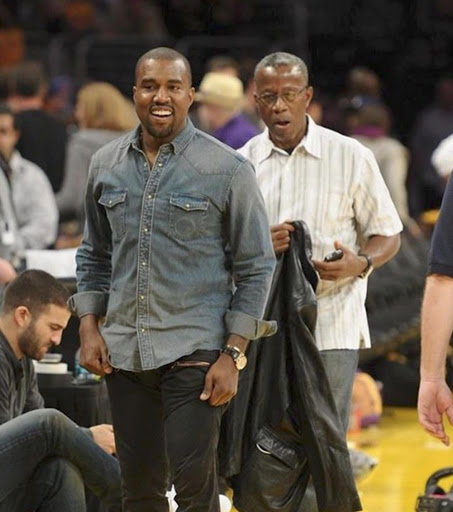 Kanye West's father Ray has been diagnosed with prostate cancer.

The rapper is at his dad's side as he gets treatment in Los Angeles, according to an insider who talked to TMZ.

Doctors expect a good outcome for the elder Mr. West, who is not suffering from stomach cancer as Radar.com had previously reported.

Ray and Kanye's mom Donda split when the rapper was three-years-old. Donda tragically passed in 2007 at the age of 58 suffering cardiac arrest while undergoing plastic surgery.

Her unexpected death has had a profound impact on West, with may attributing his 2016 breakdown was provoked by the anniversary of his mother's death.

Ye and Ray were last seen together in March getting lunch in Malibu.

Friday Radar.com reported that Mr. West was dealing with stomach cancer, which is in most cases a far more fatal form of disease.

She also said: 'He’s getting treatment and from what I understand the treatments are working.'

Kayne rapped about his father on the track Father Stretch My Hands Pt. 1 off his album The Life Of Pablo.

Tweeting about the track at the time, he wrote: 'I cried writing this. I love my Dad.'

An accompanying photo showed lyrics that read: 'Sorry that I ain’t call you back / The same problems my father had / All his time / All he had / All he had

'In what what he dreamed / All his cash /Market crashed / Hurt him bad / People get divorced for that / Drop some stacks, Pops is good / Momma pass in Hollywood.'