It is over! Proof that Chipukeezy and his fiancée's relationship is dead and buried 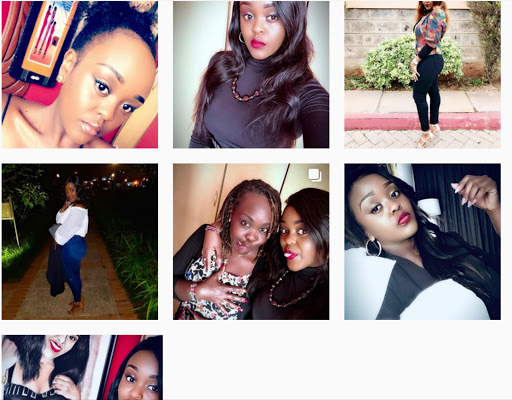 In 2015, Chipukeezy was in a happy place where he was at the top of his career as a comedian and he was engaged to Vivian Kerubo, alias Empress Kerry.

Based on our research, she has been missing from his social media for quite some time. We have also been waiting for him to finally give Vivian the opportunity to finally walk down the aisle but clearly, it is not happening.

Chipukeezy spoke to Word Is where he finally broke the silence saying the two are no longer in a relationship:

People fall in and out of love, and maybe the plans I had for her did not work out

This was something that was under the waters and to actually prove that things are over is her social media. The comedian-cum-state official's ex, has cleared her social media pictures anything Chipukeezy.

She now only has 9 pictures on her Instagram page and we all know she is a lover of selfies. One thing women do when it's that time when her relationship is over, is delete pictures and go on a social media blackout.

Well just like Chipukeezy said, we do wish her all the best in finding love.

I wish her well and all the happiness that she deserves and may she find love. I don’t regret anything in that love because it is part of growing

Here are screenshots of Vivian's page, that proves it it is over between Chipukeezy and her: