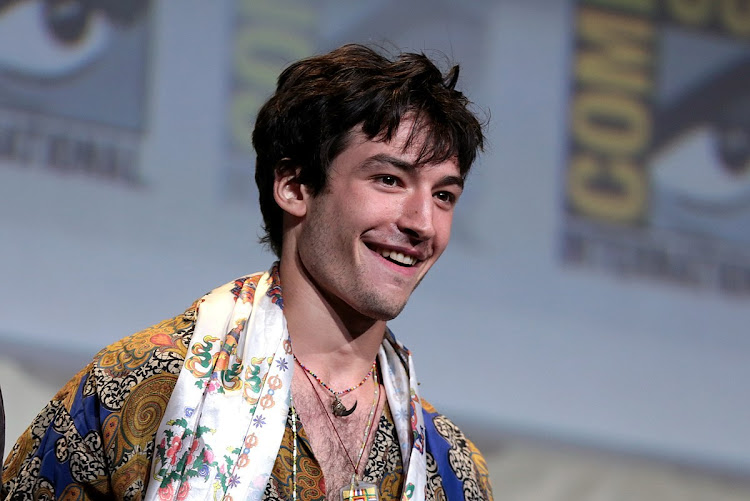 In the video clip, Ezra claims that he filmed himself getting assaulted for NFT crypto art.

He then went on to demand the officer's credentials, saying,

The 29-year-old actor then gets surprised as the police officers start cuffing him for disorderly conduct.

“I’m being arrested for disorderly conduct? I was assaulted. You understand that, right? The guy at that bar declared himself as a Nazi. I have it on film and he attacked me."

That wasn't all, the Fantastic Beasts actor tried using his amendment rights to stop the arrest.

That wasn't all, Miller also demanded that the police offer not touch him as he is transgender and non-binary.

“Hey, you just touched my penis. Please don’t do that. I’m transgender, non-binary and I don’t want to be searched by a man!” he exclaimed.

Miller ultimately pleaded no contest to the disorderly conduct charge and was given a $500 (Sh 58,045) fine.

In exchange for Ezra's no-contest plea, the judge dismissed a harassment charge from the same incident.

The Fantastic Beasts actor, who uses they/them pronouns, allegedly "became irate" when they were asked to leave an acquaintance's home and threw a ...
Entertainment
1 month ago
WATCH: For the latest videos on entertainment stories