KRG: My 10-year-old son will be a millionaire in the next 2 years

KRG has expects a lot of great things from his 'genius' son, Khalid 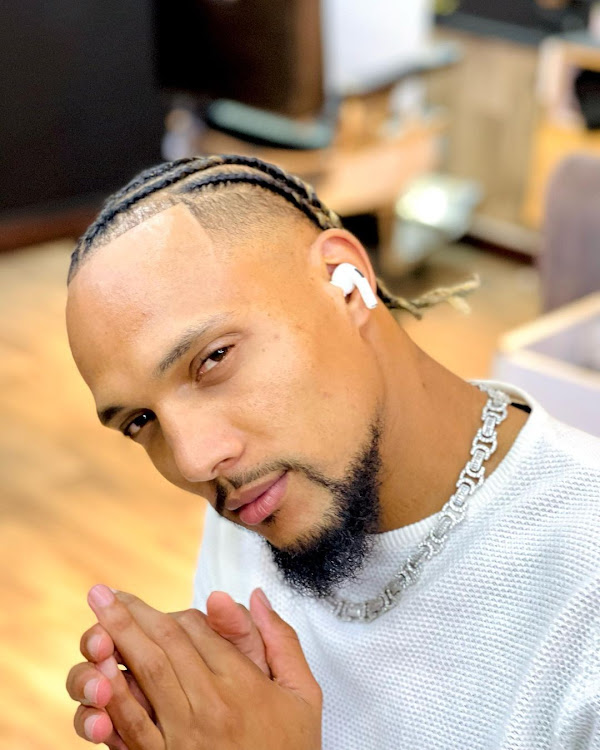 Yesterday, KRG the Don was interviewed by Mungai Eve and Presenter Ali.

The musician touched on many issues such as struggling Gengetone band, Sailors, while also getting the time to speak about his son, Khalid, a topic I will cover in this article.

KRG who never misses a chance to pat himself on the back bragged that his son, Sean Khalid started out by praising his firstborn saying that he had made him change as a man.

"Before I got him, I used to spend all my money on myself. It was women and alcohol. But when I got him I had to be responsible. I have to take care of myself cause if I die,  I will leave my child struggling."

He narrated that his business ventures had all opened up when he got Khalid. "He was a blessing to me," he said somberly.

KRG noted that the reason he had held such an expensive birthday for Khalid this past week, was that he had reached the age of 10. The artist considers the age of 10 as a milestone in a person's life.

KRG was also seen throwing wads of notes for Khalid and his friends during the birthday celebration.

Would his son be allowed to keep the money? The wealthy musician said that his boy would indeed keep the money and buy whatever he wanted.

"He is a big boy now. He will use the money the way he sees fit. In the next 5 years, he will be making some good money. I want him to be a millionaire in the next two to three years. I want that by the time he is 20-years-old he can do anything that he wants."

The don wasn't done praising his son saying that he was a genius who is self-motivated.

"That means I have to show him that he has a father who is more motivated than him so that I can inspire him. I want when he is older he does things that he saw his father doing."

He lied to fans he'd be posting his new bae but ended up posting a music video with Dufla
Entertainment
7 months ago
WATCH: For the latest videos on entertainment stories