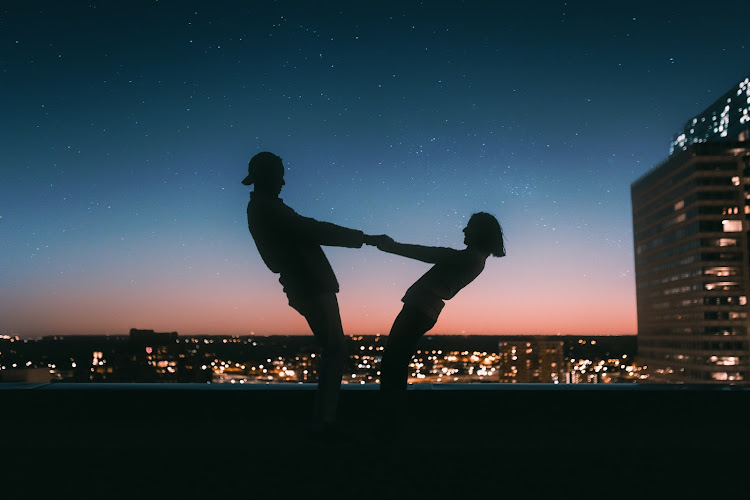 A couple enjoying a date during a crimson sky
Image: Josh Hild for Unsplash

The Kenyan dating scene is one that has left many people with many scars like the famous and aptly titled Jordin Sparks song, 'Battlefield'.

The amount of cheating, two-timing, and narcissism in Kenyan streets is at an all-time high.

It's so bad that musician Bensoul had to sing about it in his popular and ever-catchy 'Nairobi'.

So Kenyans spoke to our sister company Mpasho.co.ke about the worst relationship experiences.

And boy! were the comments brutal. The whinging and complaining made one wonder whether there were any functional and loving relationships happening in Kenya?

Check out some of those comments below:

pierragakii Im in a point where I don't want nobody💔🚮

mwangiglorious Dated someone for a long time😂 after 3yrs of being together I started feeling like he is not giving me attention due to his job. When I told him how I felt expecting him to make sometime for us, he told me the only person who can give me attention 24/7 ni Yesu😢.. Weeehh since then I became born again😂😂😂😂

mitchmitchell3 Starting life with someone from zero and then boom 😂😂 anahama n kila kitu without my knowledge.

Alvine Shitakhwa We were dating peacefully then one day in our normal conversation she said, 'Assume you're handsome and am faithful to you.' Am still assuming…

Hamisa Mobetto said she didn't know whether it was good luck or bad luck
Entertainment
7 months ago
WATCH: For the latest videos on entertainment stories