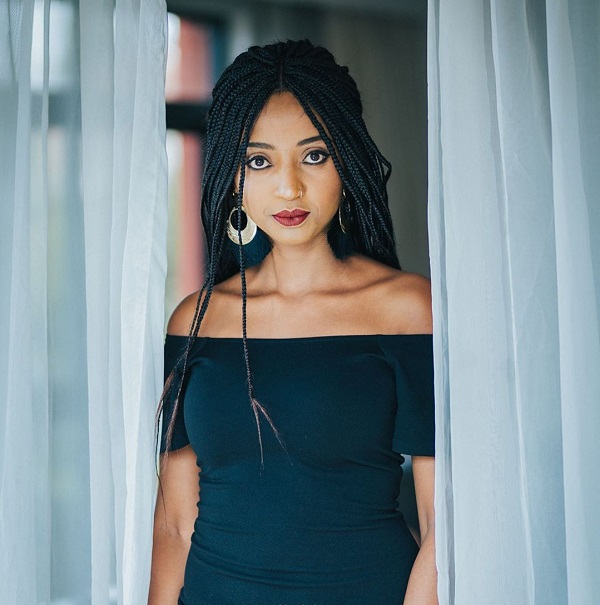 This young generation and their defiance will be who they want to be, unashamedly so.

News has emerged that Joisij Smile(who happens to be dating popular TikToker and dance enthusiast, Salim Gori popularly known as Dance General ) was involved with an older Turkish man all social Media apps lit up.

The TikToker responded to the drama by saying she was unbothered as people spent time digging into her life.

Joisij wrote, "Living my best life while some people continue with their investigations." Seems she must have borrowed a leaf from Amber Ray’s book.

The Turkish man, identified as Ömer Faruk, 38, posted photos and videos of him on holiday in Turkey with Joisij.

The images that caused fracas were videos of the couple kissing and being overly cute with each other.

Faruk said his main aim of the photos/ video dump was to prove that Joisij was cheating on her longtime boyfriend, professional dancer Dance General.

And to prove that he is the one who loves Joisij more than Dance General.

A few days ago, Joisij and Dance General posted a cute video together showcasing that they’re optimum couple goals as their love for each other and onscreen chemistry radiated.

Following the posts, Faruk on his Instagram post wrote, "Love is beautiful." Accompanied by photos of him and Joisij together in Turkey followed by the caption, "I miss you baby"

In another post, he shared, "Let us stay tuned for scandal, photos and videos." She went on to add, "My baby missed {me} and wore the same dress 🥰🥰🥰."

This was in reference to the outfit she wore to a Fomo Events party at the Carnivore last night which she attended with Dance General.

Dance General hasn’t issued an official statement in regards to the drama yet. But he did laugh off a comment from a netizen who alerted him of the drama in one of his TikTok videos

we live in a modern society meaning we are engaging in ‘modern’ relationships within ourselves.
Entertainment
4 months ago
WATCH: For the latest videos on entertainment stories