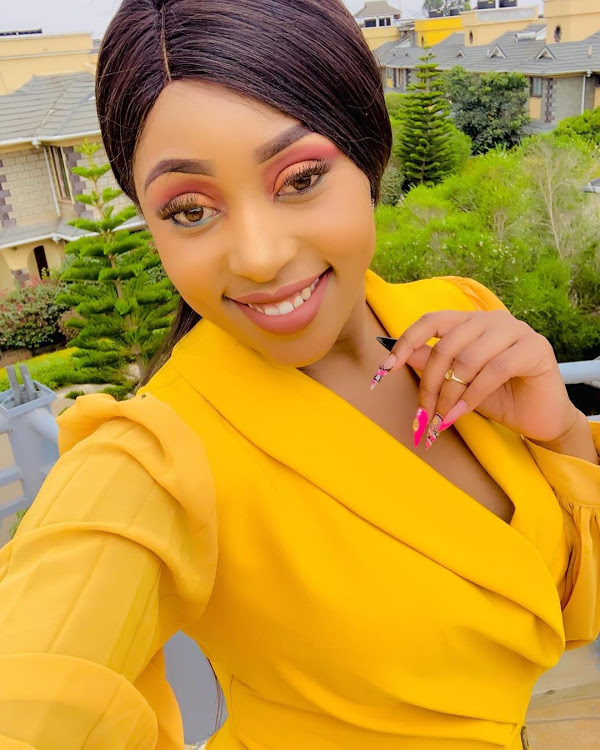 Socialite and entrepreneur Amber Ray is under fire from netizens after she posted the third episode of her YouTube tell-all series dubbed ' As it is.'

In the video, Amber claimed that Jimal had convinced her that he and Amira were in the process of separating.

She added that Amira had given her then husband the greenlight to date as they were in the process of finalizing their divorce.

Ms. Ray went on to add that she felt incredibly betrayed, " When he posted the wife and the kids, I was like something is not adding up. Because why would you post someone you are going through a divorce with..."

Well, netizens are not having it! Most camped on her YouTube page to call her out claiming that she was lying about the story and how everything went down.

From time immemorial it has been said, ' the internet never forgets,' and people don't listen. Well, sleuths were ready to pull receipts left, right, and center. Reminding Amber of how arrogant and mean she was to Amira while she was gallivanting with Amira's husband.

Below are a few comments from netizens who disagreed with Amber:

Scolah Zippy: That part ya Jimal n Amira is a lie. I remember she declared herself president of second wives. The zuchu 'nyumba ndogo' song. She kept saying she's waiting for Amira to get into terms with the situation so they can go on vacation together. Please please we don't forget. Hapa uongo ni mingi kuliko ukweli.

Nancy simiyu: she should have gone deeper we hear what she has to say about insulting Amira and "getting married "to Jimal, despite knowing his a married man already.

Judy Wamaitha: But amber you said you president of "second wives "the math is not mathing

Sue Ray : You couldn't end up with the married man cause he posted his wife and kids but i thought you were a proud second wife? no no really!

Trizah Mumbua :I love you amber but kusema ukwell it's either you didn't get pregnant ama ulitoa mimba mambo ya miscarriage wachana nayo kabisa sisi ni watuwazima no need to lie.

Amira split with her husband Jimal after a series of public disrespect following his infamous relationship with Amber Ray
Entertainment
4 weeks ago
WATCH: For the latest videos on entertainment stories