India's prime minister mourned the death of the wealthy businessman 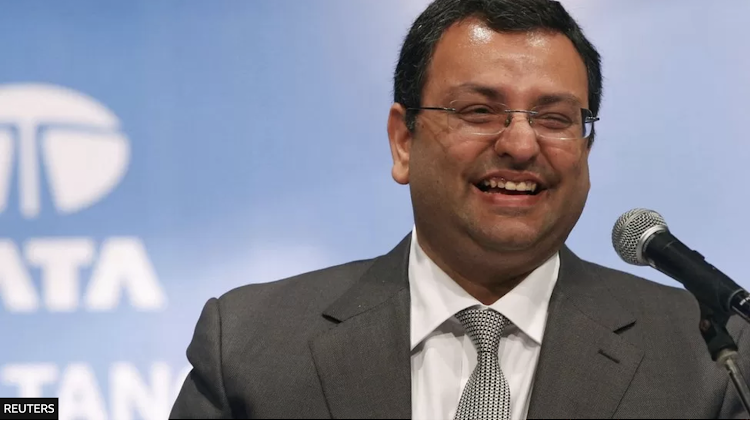 The death of the wealthy former chairman of Tata, Cyrus Mistry, the largest conglomerate in India, has been referred to as a "huge loss" for the business community by India's prime minister.

On his way to Mumbai on Sunday, Cyrus Mistry was killed in a car accident. According to police in Maharastra state in western India, two other passengers were hurt in addition to the one additional fatality.

In 2016, Mr. Mistry, 54, lost his position as chairman of Tata as a result of poor performance reviews. Ratan Tata, the person Mr. Mistry had himself replaced just four years prior, succeeded him.

With operations in more than 100 nations and a revenue of $130 billion (£110 billion), the corporation sells things like salt, steel, and software.

The tragedy occurred on Sunday afternoon when Mr. Mistry and his associates were driving a Mercedes through the Palghar area of Maharashtra, according to the police.

Mr. Mistry is claimed to have perished at the scene of the incident when the car allegedly struck a divider in the road while crossing a bridge over a river. At least two others were taken to hospital.

Mr. Mistry was referred to as a "promising business leader who trusted in India's economic prowess" by Mr. Modi in a tweet.

A police investigation has been requested by Maharashtra state's deputy chief minister.

The event drew to light the country's high rate of traffic accidents, which according to government statistics resulted in 150,000 fatalities in 2021, or an average of 18 every hour.

Wolfgang Petersen, the German director who made films such as Das Boot, Air Force One, and Outbreak, has died aged 81.
Entertainment
1 month ago
WATCH: For the latest videos on entertainment stories